As Christians Punished, Brit PM Defends Right to Speak About 'Faith in Christ' 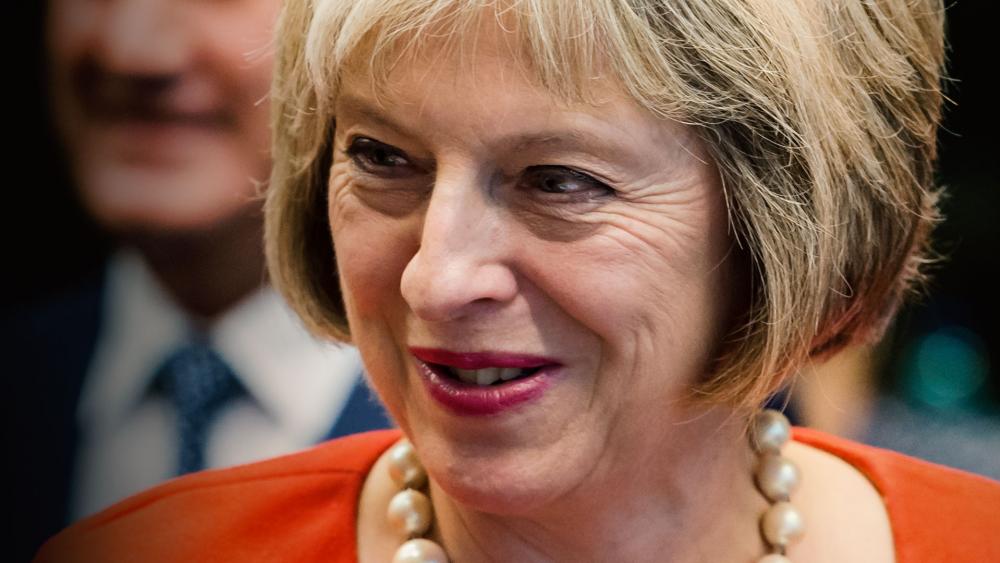 British Prime Minister Theresa May is praising the role of Christianity and defending the right of people to speak about their faith, even as British Christians are facing growing government oppression around the practice of their beliefs.

In her Easter message to the nation, May said "we should be confident about the role that Christianity has to play in the lives of people in our country."

She also emphasized that Brits need to "treasure" the country's tradition of religious tolerance and freedom of speech.

"We must continue to ensure that people feel able to speak about their faith and that absolutely includes their faith in Christ," she said.

May's use of her bully pulpit to promote religious freedom comes at a time when British Christians are feeling less comfortable speaking about or practicing their faith.

Also last month, an employment tribunal judge criticized a Christian nurse who lost her government job after speaking to her patients about her faith. The judge said "people should not express anything about their own beliefs with it first being raised as a question by someone else."

Last year, another court found British bakery owners guilty of discrimination after they refused to make a cake with a pro-gay message.

An independent think tank says the 2010 British Equality Act has turned human rights into a "weapon" against religious freedom.

"Since its enactment, equality legislation has enabled the courts to exercise complete control over who is free to discriminate against whom and to regulate the inner moral convictions of private citizens," says the ResPublica report.

May's Easter comments may be designed to push back against the recent advances against religious freedom.

The daughter of an Anglican vicar, May has said in recent years that her Christian faith informs her decision-making. She told the BBC in 2014 that "faith is part of who I am and therefore how I approach things." 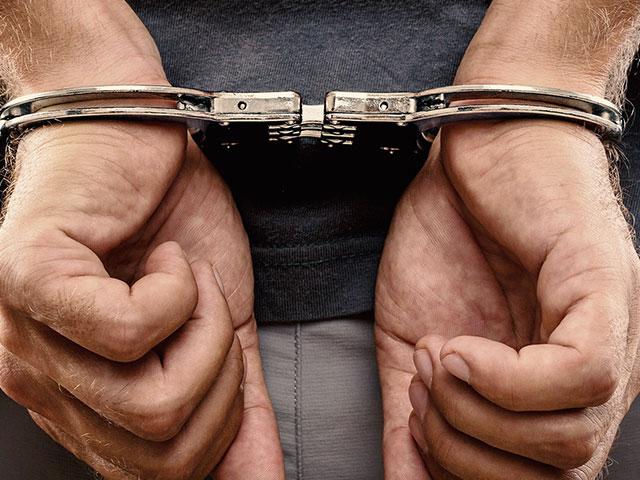 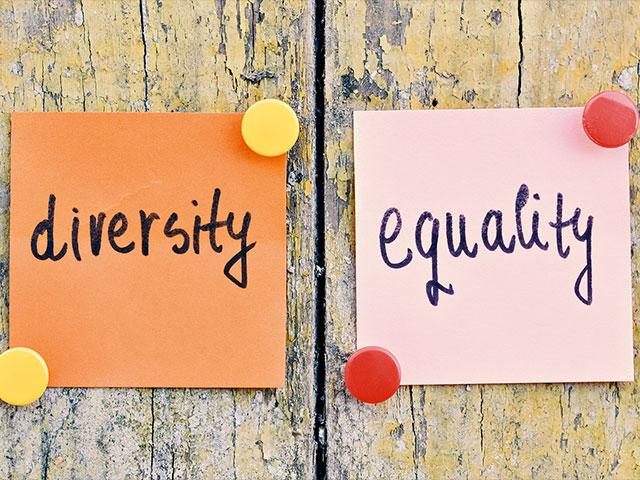