Christian Women Give Their Lives to Highlight Persecution in Eritrea 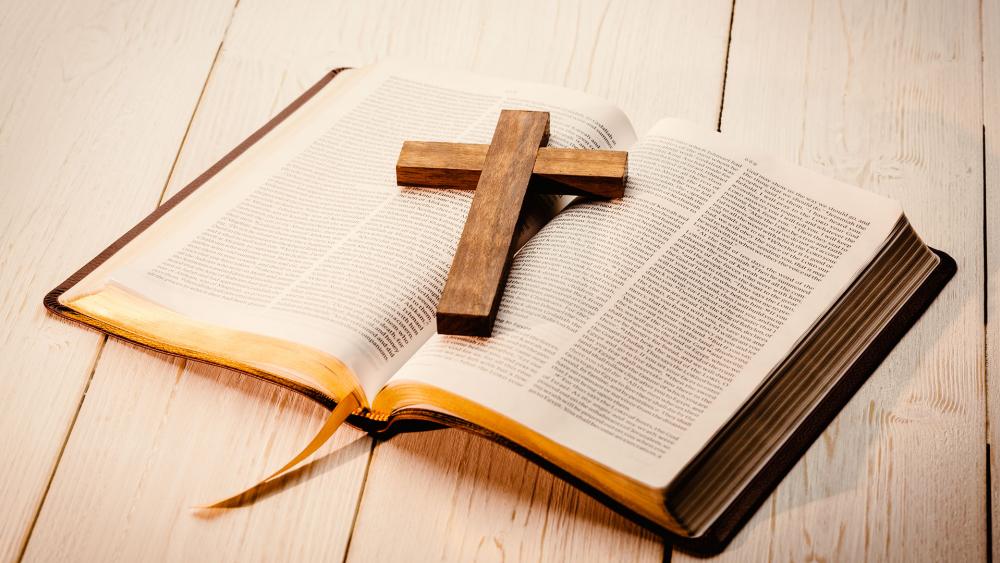 Two Eritrean Christian women have died after going on a hunger strike to bring awareness to the abuse Christians face in the country.

According to Erimedrek News, the women were detained at Wi'a Military Camp in Eritrea and began their protest after being sent to Massawa Hospital, however, they died five days later.

"We mourn with the families and friends of these young women, who are the latest known victims of a regime deemed guilty of perpetrating crimes against humanity against its own people," Mervyn Thomas, Chief Executive of Christian Solidarity Worldwide said.

Injuries found on the women's bodies suggest that they were sexually abused, Erimdrek reported.

"It is particularly poignant and harrowing to note they may have died after enduring unspeakable violations that compelled them to adopt a hunger strike, the sole means of protest available to them. Their story is emblematic of many others, whose suffering and deaths fail to register internationally due to the closed nature and pervasive control of the regime," he added.

Eritrea is nestled between Sudan and the Red Sea and it is ranked the 10th worst country to be a Christian, according to Open Doors' World Watch List.

Since 2002, religious minorities have faced targeted persecution and in 2016, the UN found "reasonable grounds to believe" that state officials were committing human right crimes, including persecution of religious groups and rape by detention officials, Premier UK reports.

Christians are considered to be "agents of the West" and "a threat to the state", Open Doors reports.

"It is imperative that this tragedy galvanizes efforts by the international community to ensure justice for victims of crimes against humanity, by formalizing and initiating processes to identify and hold perpetrators accountable before national, regional or international judicial mechanisms," Thomas said.