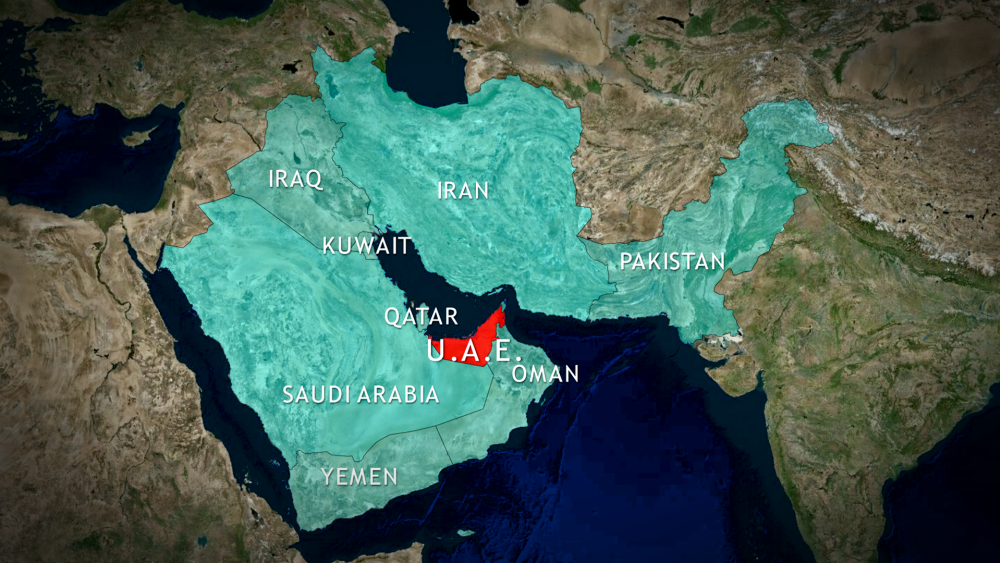 In a region of the world where Christians are often severely persecuted for their faith, one Muslim-majority nation in the heart of the Middle East is encouraging Christians to openly practice their faith.

"It is amazing actually," exclaimed Rev. Andy Thompson. "We are in a sea of the Middle East where all around us, neighboring countries are known for their hardline Islamic traditions." For the last two decades, Thompson has ministered the gospel in the Middle East and knows first-hand the challenges of bringing God's love to the people.

"For example in Iran and Saudi Arabia, the church has had an incredible difficult time there."

Thompson lives in Abu Dhabi, capital of the United Arab Emirates, and serves as senior chaplain of All Saints Anglican Church. Now he's spear-heading the biggest campaign of the church, the building of the largest Anglican congregation in the United Arab Emirates.

Below is an artist's rendering of what the facility will look like when completed. Thompson told CBN News that erecting such a facility is only possible because the U.A.E government has openly encouraged a spirit of tolerance in the country and fostered an environment that allows people of different faiths to practice their beliefs.

"Here in the United Arab Emirates, we have a tolerant climate...and we enjoy a peaceful and harmonious relationship with our Muslim neighbors."

Construction on the new facility is well underway and will hold some 4,300 worshippers when completed. And here's an interesting angle to this story: Abu Dhabi's royal family, the Al Nahyans, donated the land on which All Saints Anglican Church is building its facility. "The ruling family of Abu Dhabi gifted the land to us and that came about through a high-level delegation visit from the Church of England and we were very pleased to receive the gift of land for the Anglican community," Thompson told CBN News during an interview from Abu Dhabi. He says All Saints Anglican Church is a melting pot of people from different ethnic backgrounds. "We have hundreds of different kinds of people {coming to the church}," Thompson said. "We have Koreans, we have Chinese, we have Pakistanis, we have hundreds of Indians, we have the Ethiopian Orthodox community, we have in effect, people from all over the world representing different languages and different Christian traditions." Like All Saints, the majority of those who attend Kings Revival are expatriates.

Dr. V. Dilkumar is the pastor of the church. Originally from Sri Lanka, Dilkumar told CBN News in 2009 that the government has gone to great lengths to allow non-Muslim religions to flourish.

Since our visit, several more churches have been established. Thompson says more than 40 congregations are operating in the United Arab Emirates.

If all this seems remarkable, it should. Seventy-six percent of the population is Muslim and Islam is the official religion of the land.

There are some restrictions. For example, sharing the Gospel with Muslims is illegal. Printing the Bible or other evangelistic material is forbidden. And those who convert away from Islam face harsh penalties.

Open Doors USA, a group that monitors religious freedom around the world, ranks the U.A.E 44th on its World Watch List of top 50 countries where Christians face persecution for their faith. "The United Arab Emirates is a country of contrasts," Open Doors states on its website. "On the one hand, it is known for its stability, wealth and development. On the other hand, freedom of religion, press, assembly, association and expression are severely restricted in this kingdom."

Open Doors says Muslims who convert to Christianity "face the most persecution of any group" in the country.

And while the country's constitution has a provision regarding religious freedom, the group says "it is also full of contradictions." "It provides for religious freedom but states that the practice of freedom of religion should not violate established customs, public policy or public morals," states Open Doors.

Despite some challenges, Thompson says "it is great to have such a close and working relationship with the Muslim authorities at the highest levels" and believes most Christians will continue to enjoy the freedom to worship. 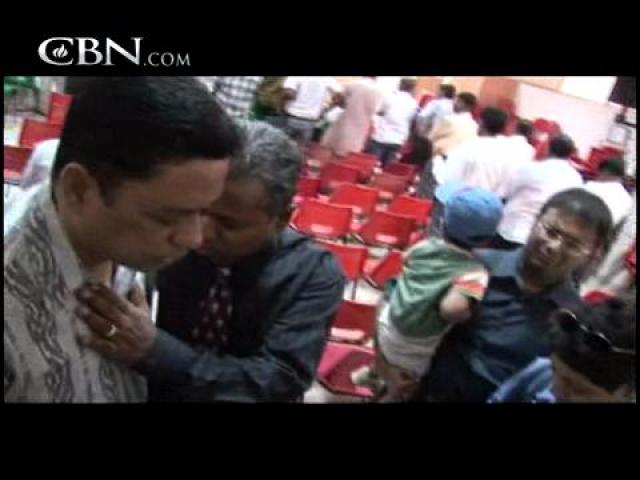 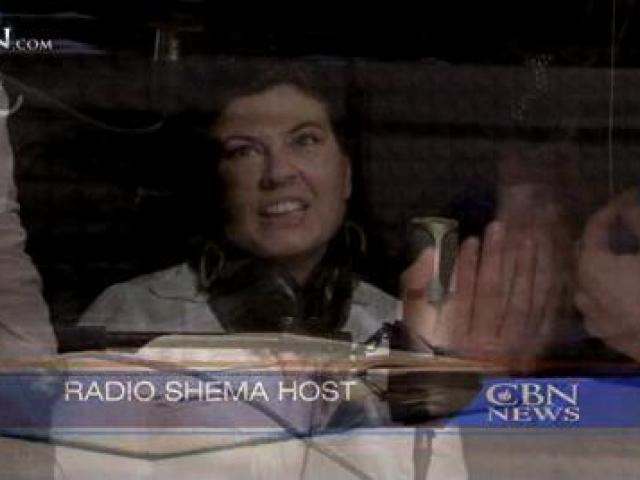