ISIS Supporters: Russia Bombing 'a Metro to Hell for the Worshipers of the Cross' 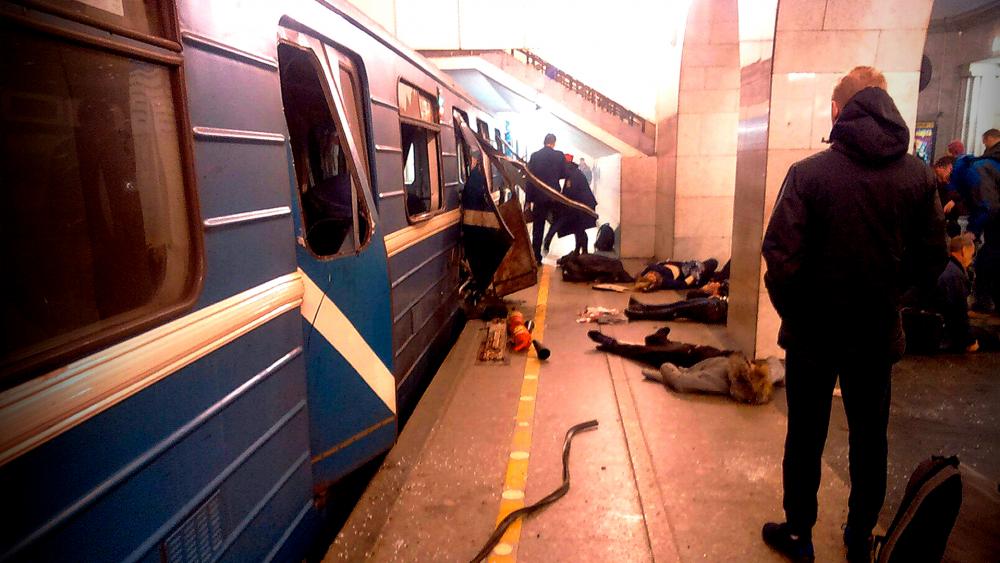 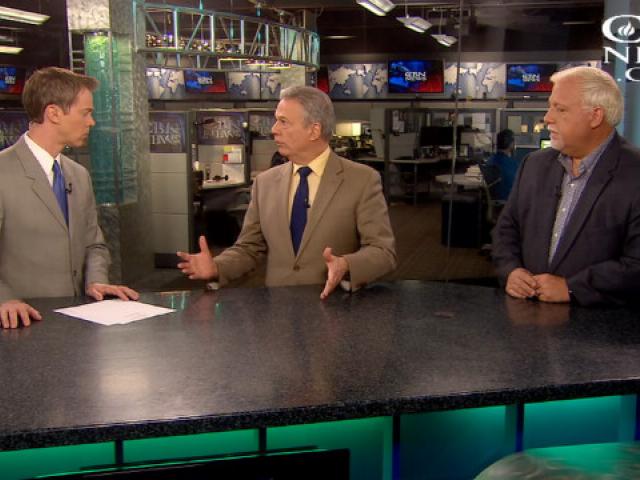 Russian investigators say they believe a suicide bomber was behind a deadly attack on the subway in Russia's second-largest city on Monday.

Hours later, police found and defused a shrapnel-packed explosive device at another subway station in the Russian city.

The attack came while President Vladimir Putin was visiting the city.

News reports initially said police were searching for two suspects, and Russian state television showed a photo of one suspect wearing what appeared to be a skullcap characteristic of Russia's Muslim regions. Later, the Interfax news agency said police now suspect the blast was the work of a suicide bomber.

"From now on, I will be scared to take the subway," said Marina Ilyina, 30, who brought flowers to the station where the train stopped after the bombing. "We in St. Petersburg thought we wouldn't be touched by that."

ISIS supporters were praising the attack, according to the website Voactiv.

It reported that an ISIS supporter on the terror group’s al-Minbar online forum wrote, “We ask Allah to bless the operation by the lions of the Caliphate, we ask Allah to kill the Crusaders.”

Another wrote that the bombing created “a metro to hell for the worshipers of the Cross” and claimed that the attacks were revenge for Russia's attacks on ISIS in Syria’s civil war.

Video footage posted on a social media website shows a train with mangled doors standing at the platform.

Frantic commuters reach out into the doors and windows, trying to see if anyone is there and shouting "Call an ambulance!" 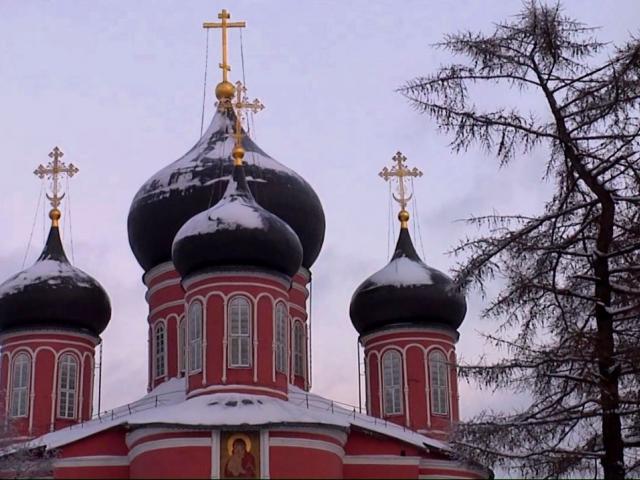