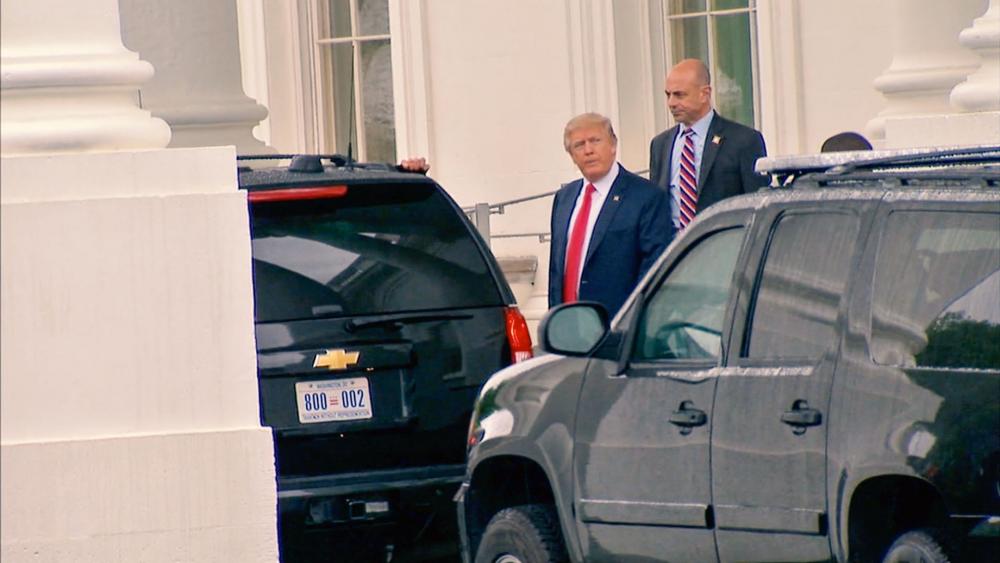 In an unusual move, all 100 senators will attend a classified meeting at the White House Wednesday to discuss North Korea.

This comes just a day after North Korea fires off its largest artillery drill ever, fueling growing concerns over the country's threats to the U.S. and its Asian allies.

"A North Korean missile with a nuclear payload capable of striking an American city is no longer a distant hypothetical but an imminent danger," Senator John McCain, R-Ariz., said.

According to Reuters, the briefing was originally scheduled at the Capitol, but President Trump suggested it take place at the White House.

"It's (the location) their choice," Sen. Ben Cardin, top Democrat on the Senate Foreign Relations Committee, said. "I hope that we hear their policy as to what their objectives are and how we can accomplish that hopefully without dropping bombs."

The meeting is reportedly a "sensitive, compartmented information facility." This means that top secret information can be shared.

Sen. Lindsey Graham, R-S.C., told Reuters the administration should be telling senators it had a "red line," if they had one.

"By 2020, if nothing changes inside of North Korea, they'll have the technology, they'll have a breakthrough, to develop an ICBM (intercontinental ballistic missile) that can reach America. I hope this president will say that's a non-starter," Graham said.

Some of Trump's top cabinet members will attend the meeting, including Secretary of State Rex Tillerson and Secretary of Defense Jim Mattis. 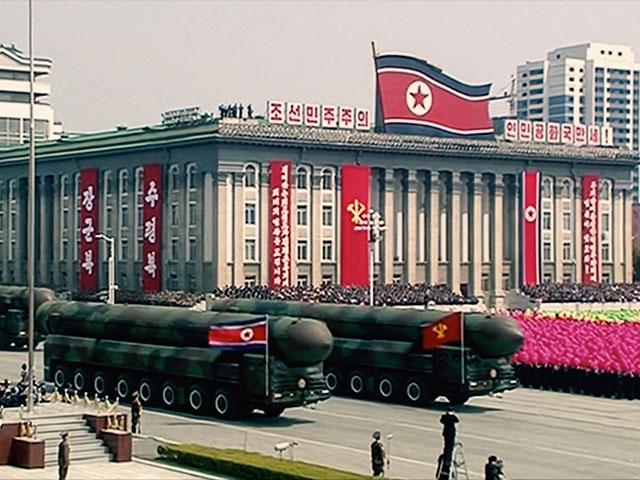 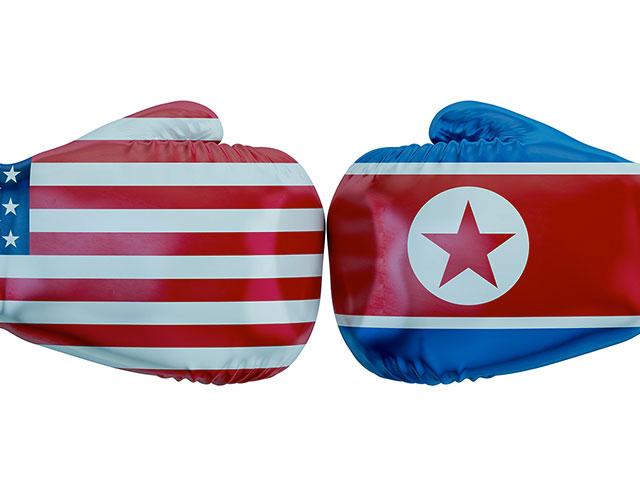