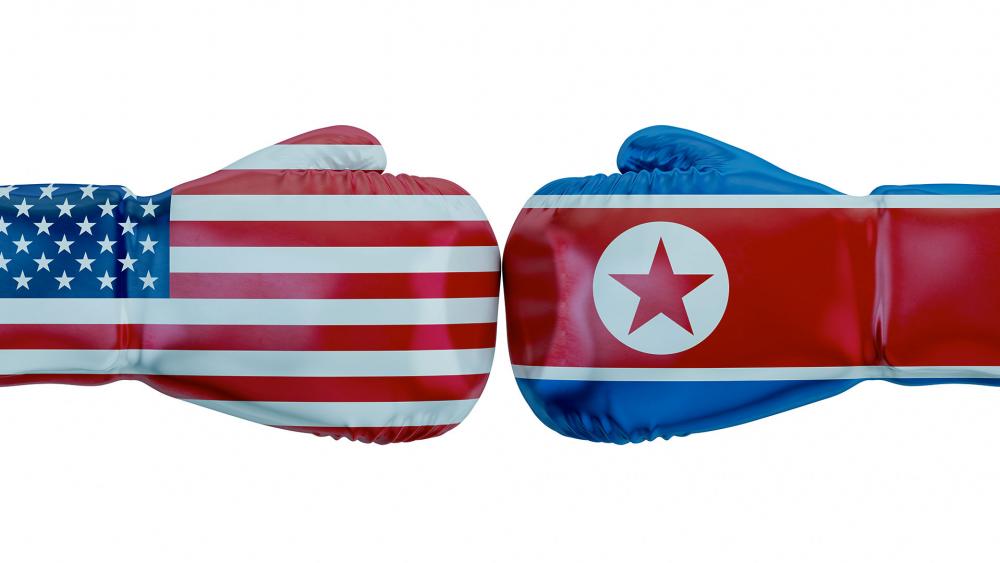 WASHINGTON -- The North Korean threat is getting worse by the day. The communist regime is now holding another American hostage, and threatening to attack a US aircraft carrier.

The situation has prompted the White House to schedule an unprecedented hearing this Wednesday at 3 p.m. EDT. All 100 senators have been invited for a briefing by Secretary of State Rex Tillerson, Secretary of Defense Jim Mattis, Director of National Intelligence Dan Coast and other top Trump administrators.

Defense sources told CBN News Correspondent Erik Rosales that the meeting will cover the latest on the situation between the United States and North Korea.

Although it's not unusual for top officials to travel to Capitol Hill to speak to Congress about foreign policy, it is unusual for the entire 100-member Senate to attend such an event at the White House.

A Call for Restraint

Meanwhile, China's president, Xi Jinping, called for restraint when dealing with the North during a phone call with President Donald Trump Monday morning.

His phone came after rumors that Pyongyang could conduct a sixth nuclear test this week. This is the second time Trump and Xi have spoken by phone since their meeting in Florida this month.

He taught accounting at the University of Science and Technology for about a month. Kim was detained by officials as he was trying to leave with his wife on a flight to China.

And 22-year-old University of Virginia student, Otto Warmbier, is still being held after he was arrested for taking a political banner from the hotel he was staying at.

"Please save my life. Please think of my family," Warmbier pleaded.

And yet another American, businessman Kim Dong Chul, is currently serving a 10-year sentence.

North Korea also announced this weekend they are "ready to sink" the USS Carl Vinson aircraft carrier and its strike group, which will arrive in the region within the next few days.

When asked the exact location of the fleet, defense officials merely replied, "Loose lips... well, you know the rest."