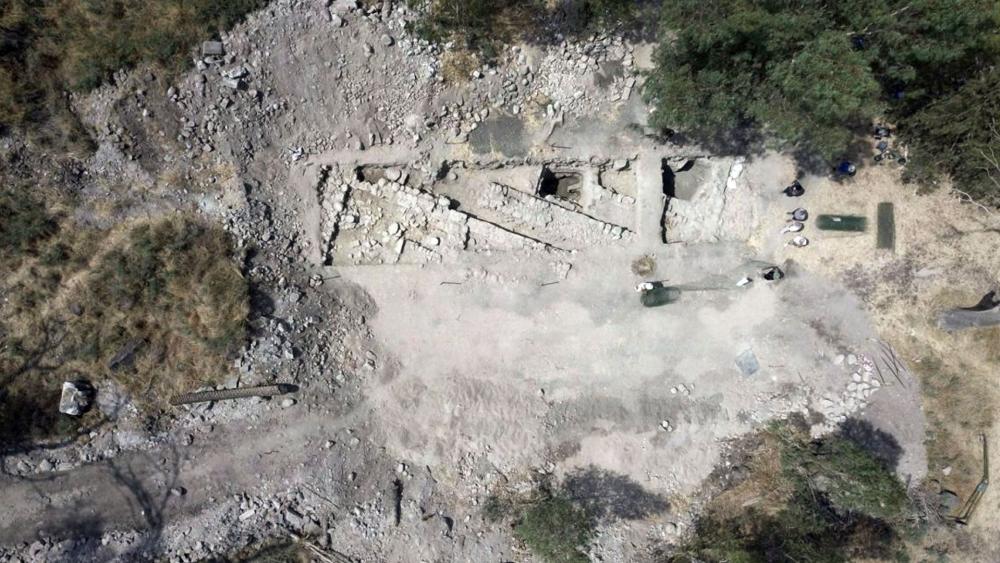 Israeli and American archaeologists believe they may have found the biblical city of Bethsaida, home to three of Jesus' apostles.

The ancient fishing village on the north shore of the Sea of Galilee is referenced in the Gospel of Mark as the place where Jesus healed a blind man.

Bethsaida is also the birthplace of three apostles of Jesus – Peter, Andrew and Philip.

Over the weekend, the chief archaeologist of Israel's Kinneret College said researchers had discovered a bathhouse they believe was part of a significant Roman city.

"The layer from the Roman period was found at a depth of 2 meters below a layer from the Byzantine period," said Dr Mordechai Aviam of Kinneret College. "Our main surprise was that at the bottom of the excavation, in a small area, a wall of a building was discovered and next to it was a mosaic floor and artifacts that characterize a bathhouse."

Archaeologists from Kinneret College, Israel and Nyack College in New York completed their excavations at the el-Araj site last month, which has long been considered the location of ancient Julias, also known as Bethsaida.

"The results of this season's excavation indicate that el-Araj should now be considered a leading candidate for the lost city of Jesus' Apostles," Prof. Steven Notley of Nyack College told Fox News. "This is really one of the few [biblical sites] that has remained lost."

Kinneret College says the archaeological dig also uncovered a church that once stood over the birthplace of Simon Peter, his brother Andrew, and Philip.

"The discovery of dozens of golden glass mosaics in the previous season and the present season attests to the fact that the church was an important and magnificent place," the college said in a statement.

Dr. Aviam says the team's find is sure "to arouse great interest among early Christian scholars, historians of the New Testament and scholars of the Land of Israel in general and the Jewish Galilee in the Second Temple period in particular." 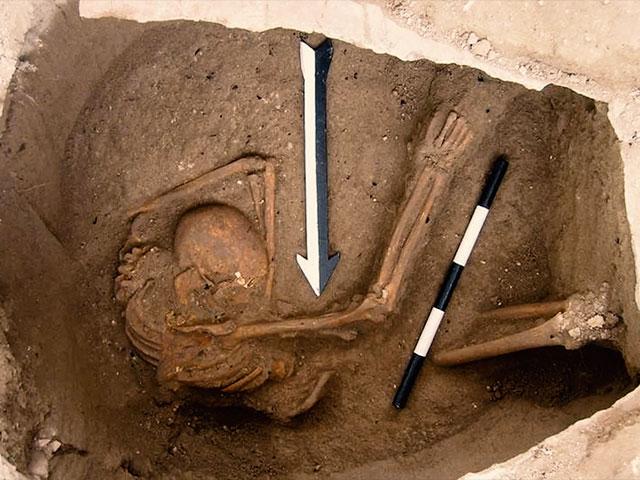