The New Development That Could Save Iranian Christian Convert's Life 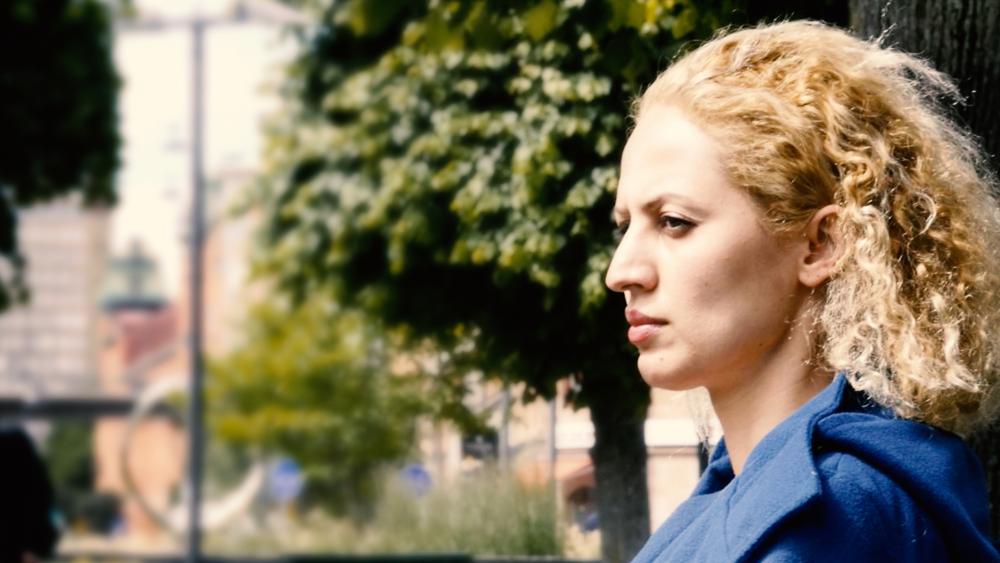 Aideen Strandsson
An Iranian Christian actress facing deportation from Sweden to Iran has been offered asylum  by the Hungarian government.
CBN News was first to report that Sweden had rejected Aideen Strandsson's appeal for asylum and turned her case over to Swedish border police for eventual deportation to Iran, where experts say Strandsson faced certain prison and rape, and possibly death.
Her deportation would be a clear violation of the Geneva Convention on Refugees.
The Hungarian government learned of her story and anounced on its official website that if Strandsson "seeks help in Hungary, the Hungarian State is ready to recognize the girl from Iran as a refugee...if Aideen Strandsson seeks asylum in Hungary, at the end of the procedure – which naturally also involves national security screening – she may expect a favorable ruling as Hungary does not send anyone back to a country where his or her life or physical well-being may be in danger."
The government announcement added, "...(W)e provide help for genuine refugees, those whose lives are in direct danger on account of their religion, nationality or political affiliation. Taking in persecuted Christians is our moral and constitutional duty all at once."
Strandsson, who starred in film and TV in Iran, left Islam and became a Christian after having a dream about Jesus. She came to Sweden in 2014 on a work visa and received a public baptism. She has already received threats from Muslims.
So many people contacted the Swedish Migration Agency after CBN News first brought her story, that a Swedish migration official contacted CBN News and said:
"...the fact that your readers write to us will not change the Migration Agency's decision, nor can we change the court's decision. Her case has been appealed and processed by the Migration Agency and thereafter by the Swedish courts, which have also decided that she cannot be granted asylum."
Her Swedish attorney is attempting to appeal her case.
Strandsson and other Christian asylum seekers in Sweden face deportation at the same time that the Swedish government has given 150 protected identities to former ISIS fighters who have returned to Sweden so that they can find jobs.
Strandsson told CBN News her first choice is to stay in Sweden, if possible.