Missionary Shot Dead, Then Robbed for a Bag of Bibles 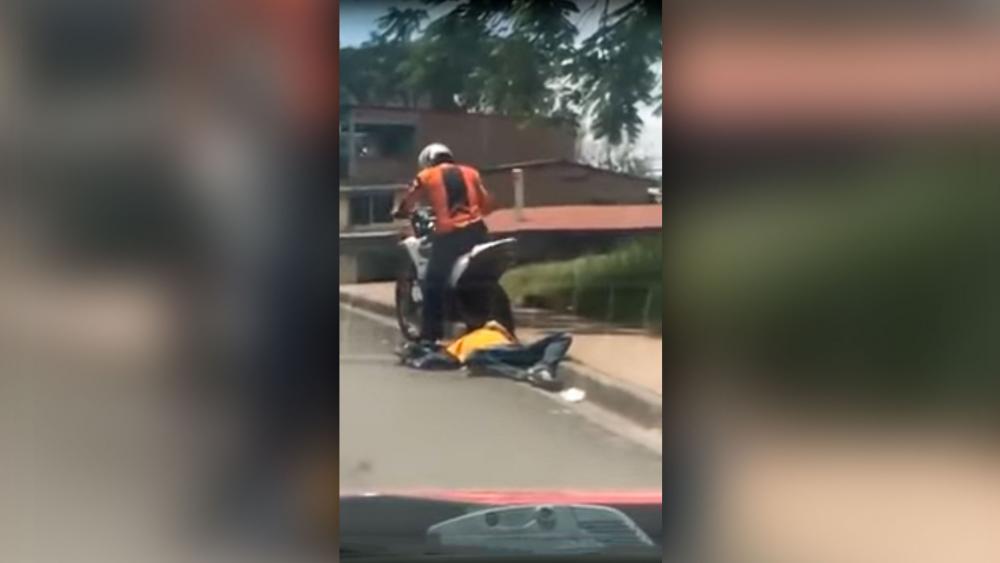 A young missionary was killed in cold blood in the streets of Honduras.

Jonathan Ernesto Ordonez was on his way home from church with a bag full of Bibles when a man on motorcycle pulled up and shot him five times.

The shooter then tried to escape on the bike but the motorcycle stalled. The attacker was then forced to flee on foot, but not without stealing the missionary’s bag of Bibles.

The ordeal was caught on camera by witnesses at the scene.

The Daily Mail reported that officers arrested a man named Wilmer Leonel Sierra in connection with the shooting.

Police say Sierra was convicted in the past for drug trafficking, making threats to kill, and homicide.

According to LaPrensa, Ernesto Ordonez was a student and missionary at the Church of Jesus Christ of Latter-Day Saints.