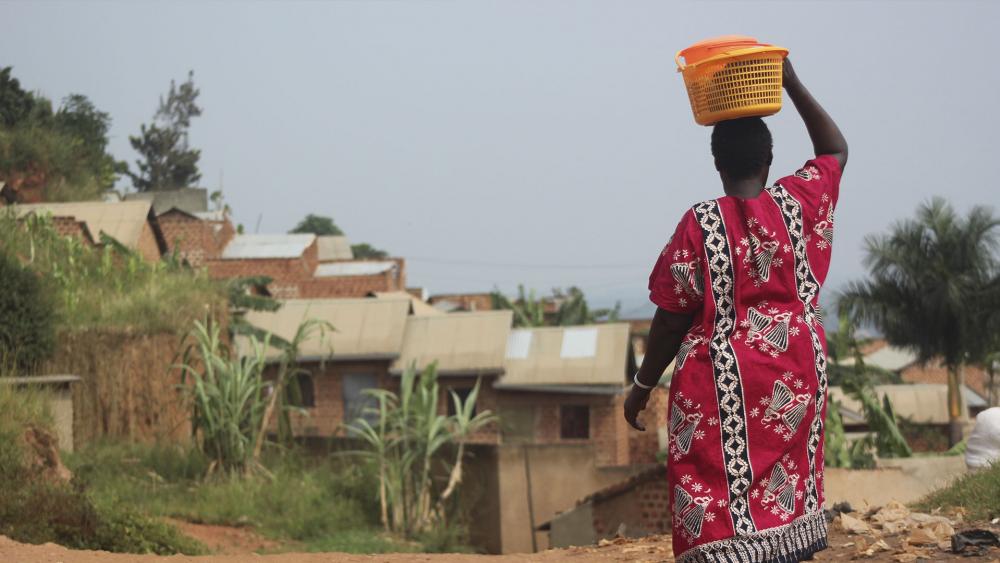 When Sophia Nakisaala accepted Christ earlier this month, little did she realize the consequences she would face for leaving Islam.

On August 7th, the 35-year-old former Muslim from Uganda, accepted Christ when a street preacher prayed for her daughter's healing.

Nakisaala was taking her ill 5-year-old daughter to an area hospital when she stopped to listen to the evangelist share the gospel. He later prayed for her.

"My child got healed instantly from high fever, which had caused several convulsions," Nakisaala told Morning Star News. "The evangelist shared with me about Issa (Jesus), whom he said to be the healer and Savior. I then decided to accept Him as my Lord and Savior and then returned back home."

She told Morning Star News she returned home and shared the good news of her daughter's healing with her Muslim husband, Muhammad Lubaale, but didn't reveal to him she had converted to Christianity.

Nakisaala was about to when her husband struck her on the face.

"As I mentioned to my husband that the preacher also prayed for me, his mood changed and he was not able to wait for me to finish the whole story," she said. "He got angry and slapped me. I kept quiet and did not respond to his interrogation about my new faith in Jesus."

A few days later, Nakisaala got the courage and told her husband she had left Islam.

"My husband arrived home on Aug. 10 and started beating me and injuring me with bruises on my head and right hand, using a stick," she told Morning Star News. "Neighbors came to my rescue and housed me that very night."

The following day, with her husband out of the house, she took her four children and sought refuge with a Christian family who promptly informed authorities of the situation.

According to Morning Star news, Nakisaala has since been relocated to an undisclosed location for protection and spiritual healing as she recovers.