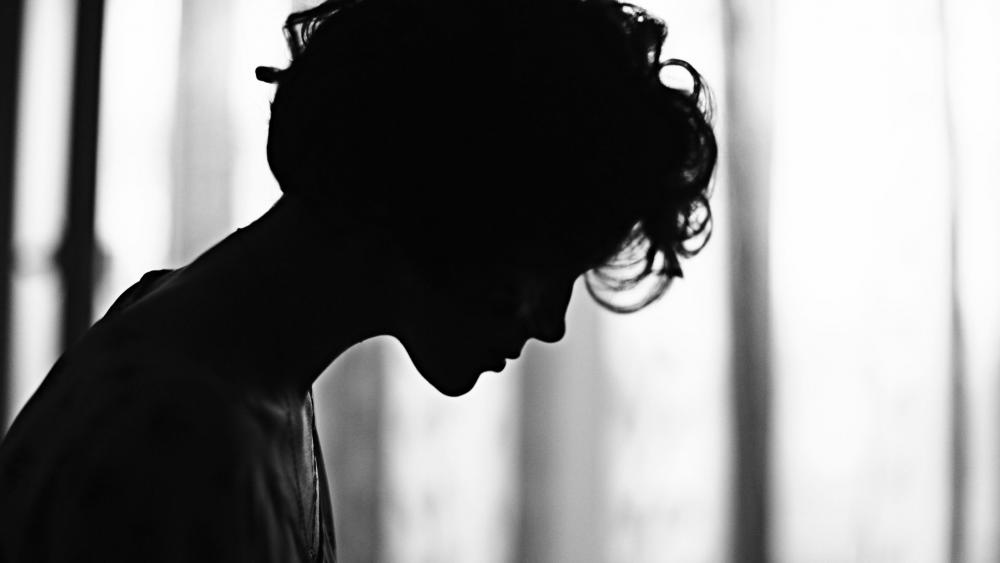 English girls are still being preyed upon by gangs of predominantly Muslim men, and British police are accused of being too afraid of the "racist" label to act decisively in order to stop the crimes.

In the latest case, 17 men and one woman have been convicted in Newcastle Crown Court on charges of rape, sexual assault, drugs, and trafficking for sexual exploitation.

An investigation codenamed Operation Sanctuary found that more than 700 girls were enslaved and abused over a four year period.

As CBN News reported in 2016, as many as one million white English children may have been the victims of Muslim rape gangs, better known as grooming gangs, in towns up and down Great Britain since the 1980s.

At-risk white English girls, often from broken homes and some as young as nine years old, are wooed or "groomed" by teenage Muslim boys called 'Romeos' and even by groups of Muslim men who hang around school gates. The girl is made to feel important and is given gifts and drugs. She is being groomed to be a drug addicted prostitute. Then they are gang raped. The girls are threatened with death if they try to flee.

One expert calculated that a British Muslim male is 170 times more likely than non-Muslim to be a part of a sex grooming gang.  And there are no recorded instances of non-Muslims doing this to Muslim girls as part of a criminal enterprise.

In one local jurisdiction, it was estimated that six out of seven Muslim males either knew about, or were part of, a grooming gang.

And yet, Chief Constable Steve Ashman told a press conference: “I don’t think it’s for me to point the finger at a particular community."

A whistle blower in the Newcastle case blasted British police's "lukewarm response" to the problem, saying, "It just upsets me – how many more lives have been destroyed?"

One prominent Labour Party leader said, "People are more afraid to be called a racist than they are afraid to be wrong about calling out child abuse."

British policy analyst George Igler told CBN News, "If you are a young English girl, particularly between the ages of nine and 14, and you find yourself subject to the perversions of Muslim men, you effectively exist in a country where the forces of law and order don't exist at all."