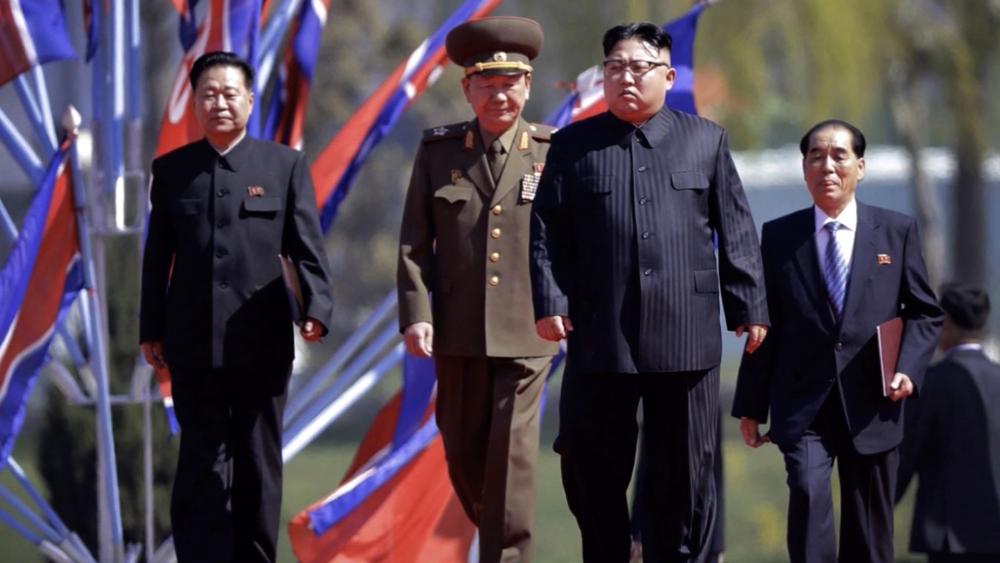 Starting next month, Americans will no longer be allowed to travel to North Korea, the State Department announced Wednesday.

The ban, which will go into effect on Sept. 1, makes it a felony to use an American passport to travel to the communist nation.

The ban comes after American student Otto Warmbier was arrested and imprisoned for 17 months. Warmbier was sent home after he fell into a coma and died a short time later.

The State Department is making some exceptions to the ban, such as for journalists traveling to cover North Korea, American Red Cross or International Committee of the Red Cross employees on official business, other aid workers with "compelling humanitarian considerations," and anyone else whose trip "is otherwise in the national interest."

Waivers would be valid for one round trip to the country.

Secretary of State Rex Tillerson announced the ban on July 21 amid heightened concerns about Americans' safety in the country.

North Korea is known to be holding at least three Americans, two of whom were working at Pyongyang University of Science and Technology when they were detained this spring.