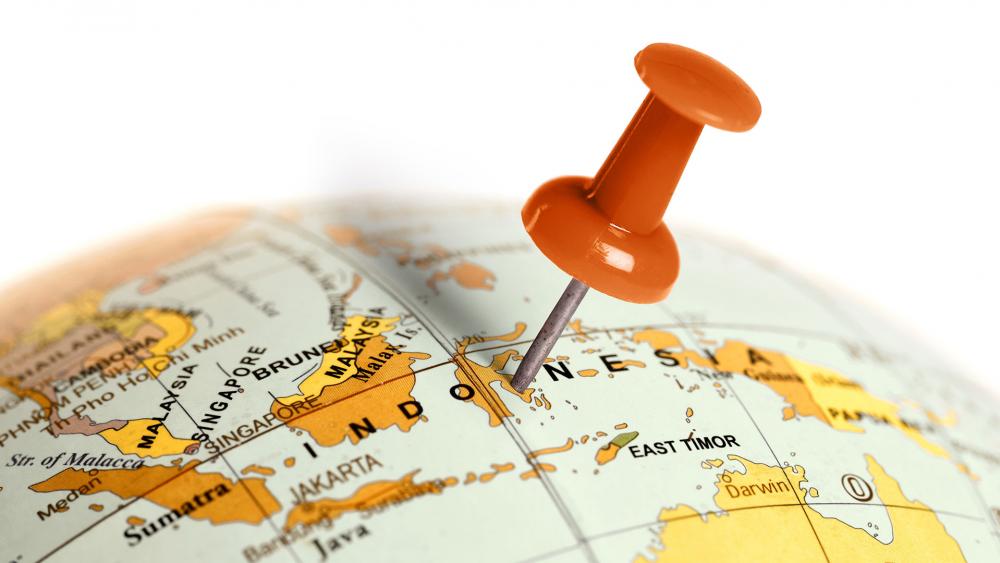 JAKARTA, Indonesia (AP) - A strong earthquake shook the Indonesian capital Thursday and other cities on the country's most populous island of Java, killing an unknown number of people amid reports of collapsed buildings.

Authorities issued a tsunami warning for parts of Java's coastline after the quake struck just before midnight Friday. People ran out of buildings in panic in many areas and Indonesian television showed heavy traffic on roads as people left coastal areas.

Nugroho said strong tremors were felt for about 20 seconds in the capital of Jakarta and in cities and villages in western and central Java.

The U.S. Geological Survey said the earthquake had a magnitude of 6.5 and was about 91 kilometers (56 miles) deep and located inland. Indonesian authorities reported a quake of similar magnitude offshore of Java.

Indonesia sits on the "Pacific Ring of Fire" and has frequent earthquakes and volcanic eruptions.