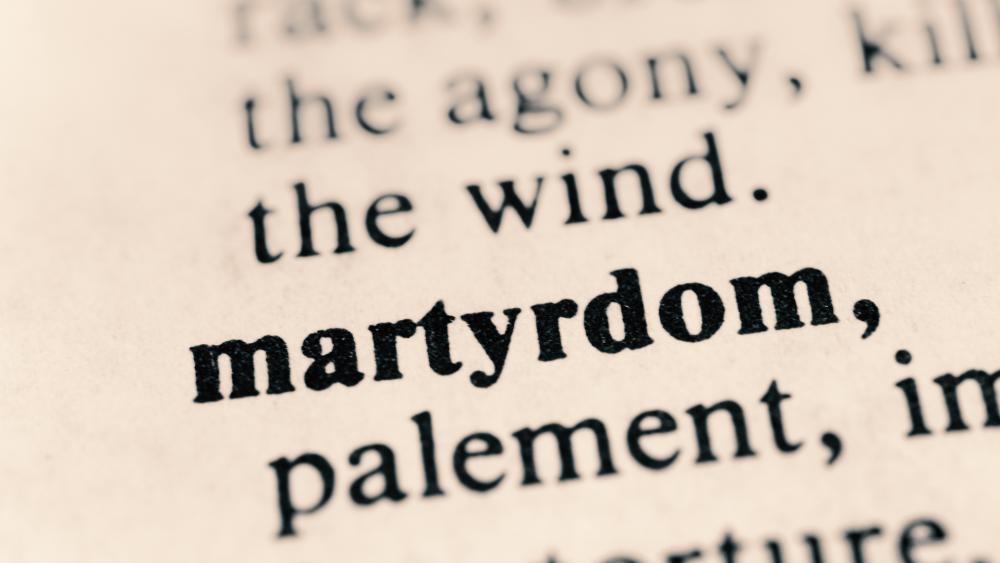 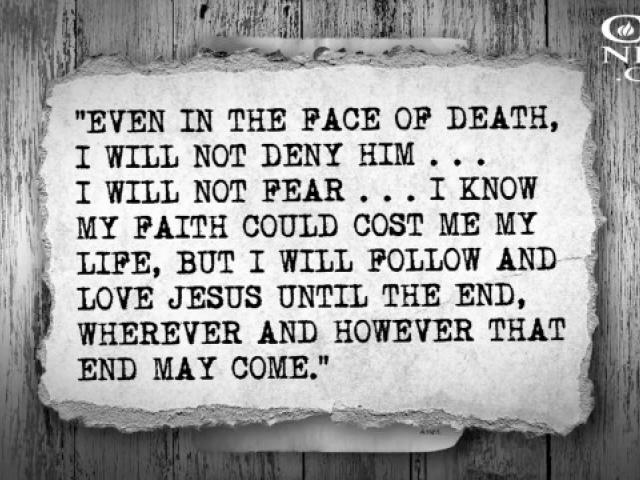 WASHINGTON – It may seem hard to believe, but more Christians are persecuted today than at any other point in history.

Each month, more than a thousand Christians worldwide are either killed or attacked for their faith while hundreds of churches and other Christian-owned properties are destroyed according to Christian aid group Open Doors USA.

But it's the personal horror experienced by individual believers that tell the real story. Some of their accounts are chronicled in a new book called The Martyr's Oath: Living for the Jesus They're Willing to Die For.

In his book, author Johnnie Moore takes readers on a journey across the globe citing examples of Christians facing torture, persecution, and, in some cases, execution.

According to groups like Aid to the Church in Need, persecution is on the rise – with as many as 600,000 Christians suffering worldwide in 2016 – and conditions worsening especially for Nigerian believers and Egypt's Coptic Christians at the hand of Islamic terror.

He's also involved with President Trump's Evangelical Advisory Board and responsible for a viral photo of pastors and leaders praying for the president in the Oval Office last summer.

But Moore's passion for the persecuted church outweighs any other ambition. It started while he attended a graduation ceremony in India and watched as young bible college students made the following pledge:

"Even in the face of death, I will not deny him . . .I will not fear . . . I know my faith could cost me my life, but I will follow and love Jesus until then end, whenever and however that end may come."

Moore described the event as "the most profound life-changing experience" in his Christian life.

"Since then, my trips to Iraq and other places throughout the Middle East, I have again and again and again re-found my faith in closer proximity to the persecuted church," he explained.

Sharing their stories is a way for Moore to remind all believers to support the persecuted church. He points them to the last line of the Martyr's Oath, a verse the apostle Paul wrote to the church in Philippi: