Pro-Life activists in Canada are outraged after Prime Minister Justin Trudeau's government is requiring all employers to pledge their support for abortion and transgender rights to receive summer job grants.

In order to receive federal aid for summer jobs, each business must first sign an "attestation" saying they agree with the government's views on abortion and gender identity.

"To be eligible, applicants will have to attest that both the job and organization's core mandate respect individual human rights in Canada, including the values underlying the Canadian Charter of Rights and Freedoms as well as other rights," the form reads.

"These include reproductive rights, and the right to be free from discrimination on the basis of sex, religion, race, national or ethnic origin, color, mental or physical disability, sexual orientation, or gender identity or expression."

Critics say the measure will prevent students as young as 15-years-old from working for organizations and businesses that do not agree with the government's views on abortion and transgenderism.

Conservative MP Brad Trost was one of the first Canadian government officials to raise concern about the new regulation.

"In practical terms, this means you have to be with the Liberal Party position on abortion, gay marriage, transgendered rights, all sorts of legislation in the House of Commons, otherwise you will be an ineligible employer for this program," Trost said in a Twitter video. "That's wrong, that's discrimination."

"Canadians are allowed to have different political beliefs than the government of the day and they shouldn't have their funding be cut off because they disagree with the government," he added.

Different views than Justin Trudeau's Liberals?  Then as an employer, you won't be able to apply for the Canada Summer Jobs Program, thus, no funding. pic.twitter.com/Fgdm0ZIjMA

"This is a jaw-dropping act of discrimination against faith-based employers and non-profits. Although the Trudeau Liberals have signaled many times they have special contempt for Christians, this new policy requires a massive negative reaction from all faith-based communities in Canada – Christian, Jewish, Muslim, Sikh, etc," he told LifeSiteNews.

"We will be having a discussion as a caucus at the earliest opportunity" to decide "what next steps will be taken," he said. "I don't think this is an issue that will go away." 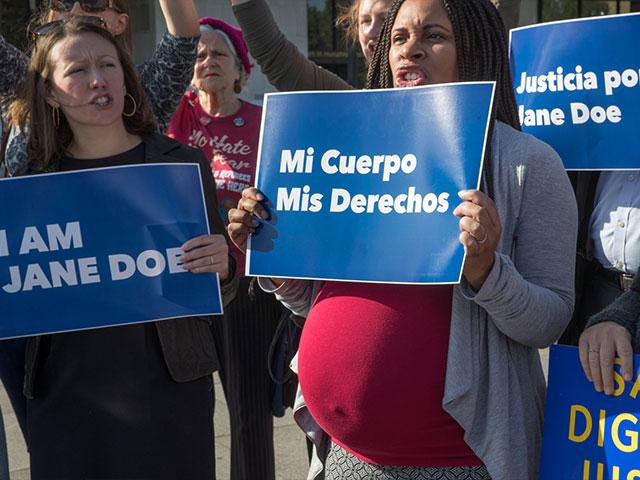 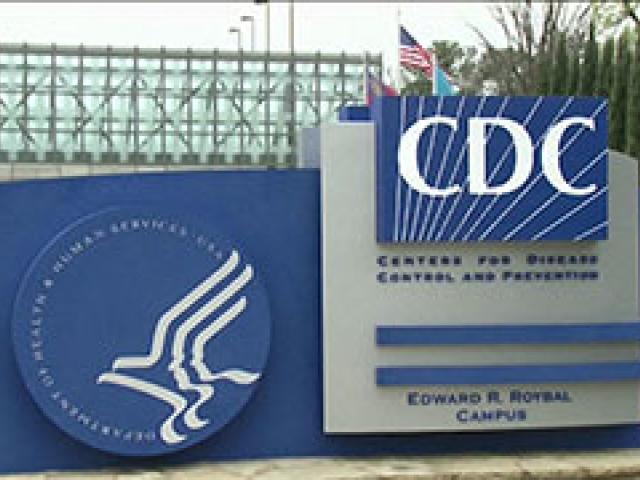