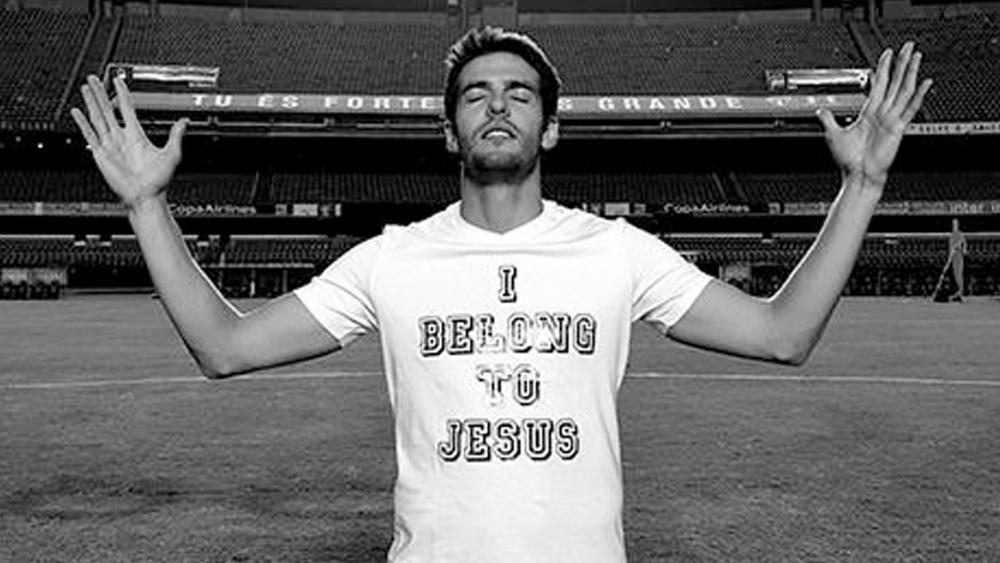 Brazil's best-known soccer player, Kaká, recently announced his retirement on social media, with a Christian message for his fans.

The 35-year-old, whose real name is Ricardo Izecson dos Santos Leite, tweeted, "It was much more than I could ever imagine. Thank you! I'm now ready for the next journey. In Jesus' name. Amen."

Father,
It was much more than I could ever imagined. Thank you! I'm now ready for the next journey. In Jesus name. Amem.

Kaká told Cru, a nonprofit Christian organization that works with college-age students, "...he can't do anything" apart from his faith.

"It may seem that I have everything. Due to my wealth and fame, some people ask why or if I still need Jesus. The answer is simple: I need Jesus every day of my life. His Word, the Bible, tells me that without Him, I can't do anything," he said.

"I really believe that," he continued. "The ability I have to play football (soccer) and all that has resulted from it are gifts from God. He has given me the talent to use for Him, and I try to improve on it every day."

Since his baptism at age 12, his walk with Christ has been the most important thing in his life.

"My parents always taught me the Bible and its values and also about Jesus Christ and faith," Kaká said. "Little by little, I stopped simply hearing people talk about the Jesus my parents taught me. There came a time when I wanted to live my own experiences with God."

Earlier this year, Kaká had announced earlier that he did not plan on extending his contract with his current team, Orlando City SC, but he was open to returning to Milan where he gained international fame, the Guardian reported.

The Milan club has reportedly offered him a role in its organization, but Kaká did not elaborate on the job or whether he would accept it. 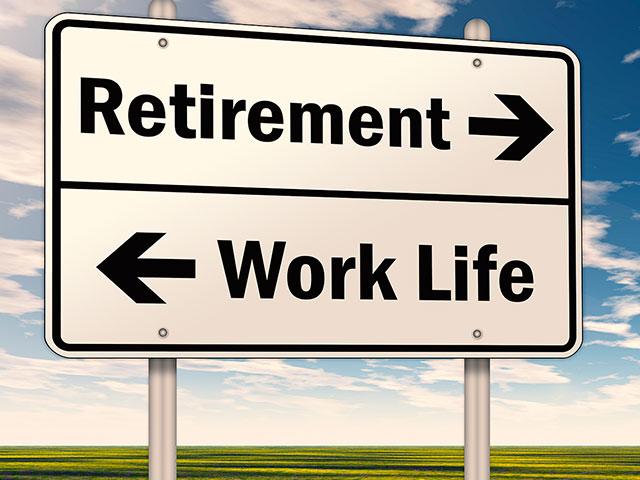 Foregoing the American Dream Helped One Couple Retire in their 30's 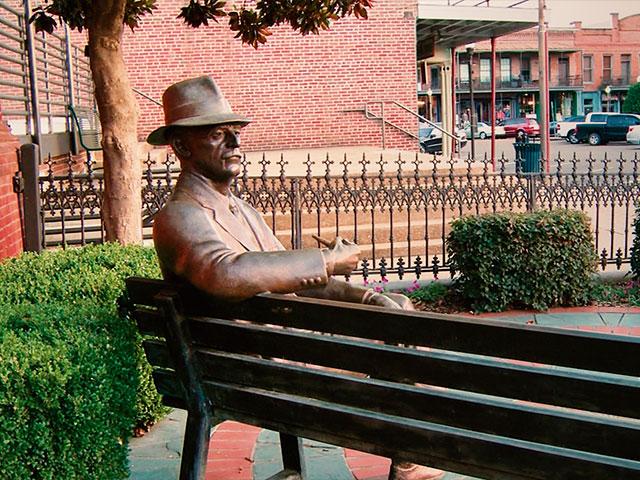