Trump on UN Jerusalem Vote: 'Let Them Vote Against Us. We'll Save a Lot' 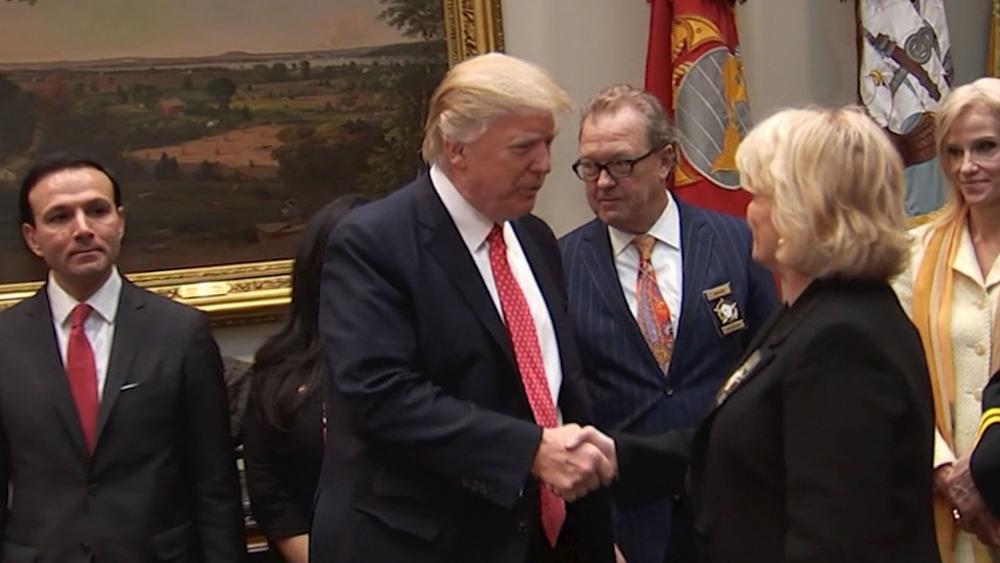 The United Nations is expected to vote Thursday against a Trump administration decision that recognizes Jerusalem as the capital of Israel.

Like Ronald Reagan before him, President Trump is taking on the United Nations. At the final Cabinet meeting of the year, he delivered some words of warning to the General Assembly about the capital of Israel vote.

Earlier in the week, US Ambassador to the UN Nikki Haley put out this tweet, saying,

"At the UN we're always asked to do more and give more. So when we make a decision, at the will of the American people about where to locate our embassy, we don't expect those we've helped to target us. On Thursday, there'll be a vote criticizing our choice. The US will be taking names."

The United States sends the United Nations $8 billion a year. That's about 22 percent of the world body's annual budget, with $3 billion allocated for international peacekeeping efforts.

Like former President Ronald Reagan, Trump has complained that the money American sends is mismanaged by a bloated bureaucracy – a General Assembly that often votes against Israel and America's interests.

And before closing out the meeting, Health and Human Services Secretary Ben Carson offered up a prayer.

"In this time of discord, distrust and dishonesty, we ask that you would give us a spirit of compassion, gratitude and common sense and give us the wisdom to be able to guide this great nation in the future. We ask in the name of the Father, the Son and the Holy Spirit, amen." 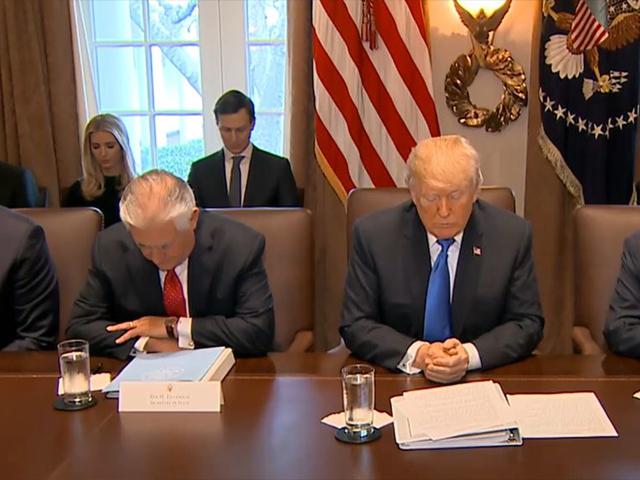 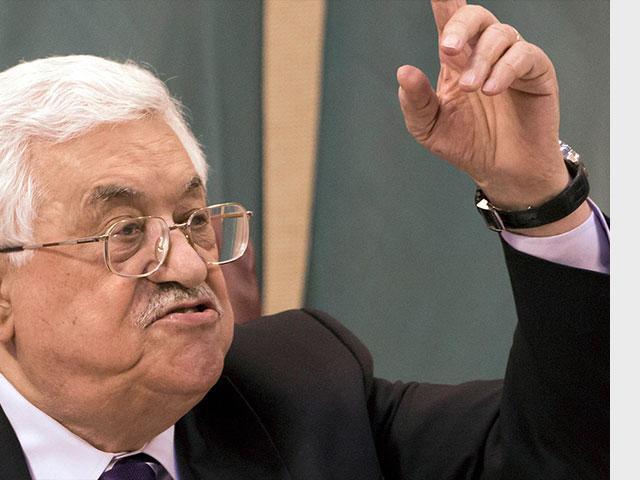