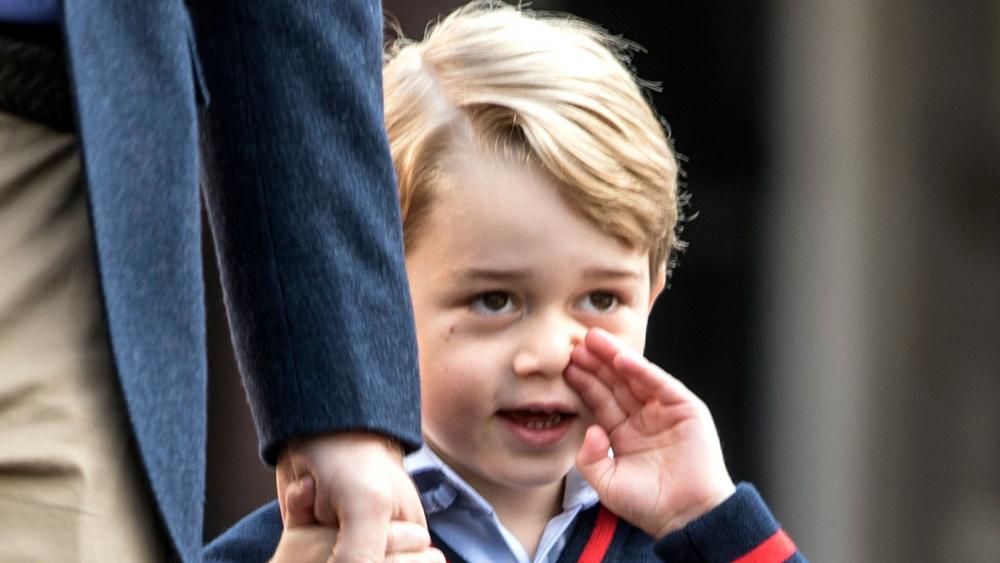 People are outraged after an Anglican minister suggested that people pray that Prince George, who is only four years old, be blessed when he grows up, with "the love of a fine young gentleman."

Rev. Kelvin Holdsworth made the remarks in a blog titled, "How to change the Church of England," that was posted online Thursday.

He said that believers could, "Pray in the privacy of their hearts (or in public if they dare) for the Lord to bless Prince George with a love, when he grows up, of a fine young gentleman."

The priest made the suggestion in the hope that a gay prince could help promote the cause of gay-marriage in England.

"A royal wedding might sort things out remarkably easily, though we might have to wait 25 years for that to happen," Mr. Holdsworth wrote. "Who knows whether that might be sooner than things might work out by other means."

Some took to Twitter to voice their outrage over the minister's comments.

This is complete madness @MarkACollett I saw this an hour ago. I certainly won't have this on my prayer list but will pray for the so called #Anglican who's requesting prayers for little Prince George to be gay to further his own agenda. #TheNerveOfHim https://t.co/JZl34zXDOF

@shannoncharette said, "I feel sorry for the children today...we need to fight back for their sake."

I feel sorry for the children today...we need to fight back for their sake.

Mark Collett said, "This is the level of politically correct madness that has infested the Church of England."

This is the level of politically correct madness that has infested the Church of England - a senior Anglican minister is calling for the Church to pray for Prince George to be gay. pic.twitter.com/U3DeeDXadl

Meanwhile, Little Prince George is third in line to the throne after his grandfather, Prince Charles, and his father, Prince William.