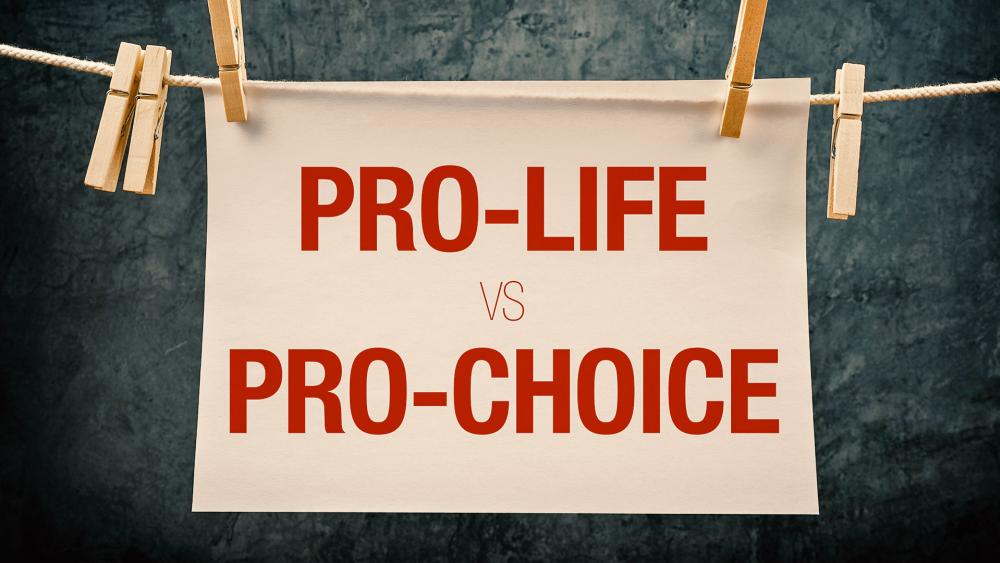 Your free speech rights are canceled! That's the message the French government is sending to anyone who wants to defend the rights of the unborn on the internet in France.

Bottom line: The government has decided that people who express pro-life beliefs online will now be treated as criminals.

The National Right to Life reports violators could face up to two years in prison and a fine up to $37,000.

The European Center for Law and Justice says the law bans any information on abortion — even if true — that could cause a moral and psychological effect on any person who's looking into abortion.

The law blocks the publication of statistics on medical consequences of abortion, testimonies of women who regretted their abortion, and pictures of aborted fetuses.

"(It) may prohibit the church from publishing its position on abortion. If you teach that it is a sin, then teaching itself would be sufficient for prosecution," Puppinck said.