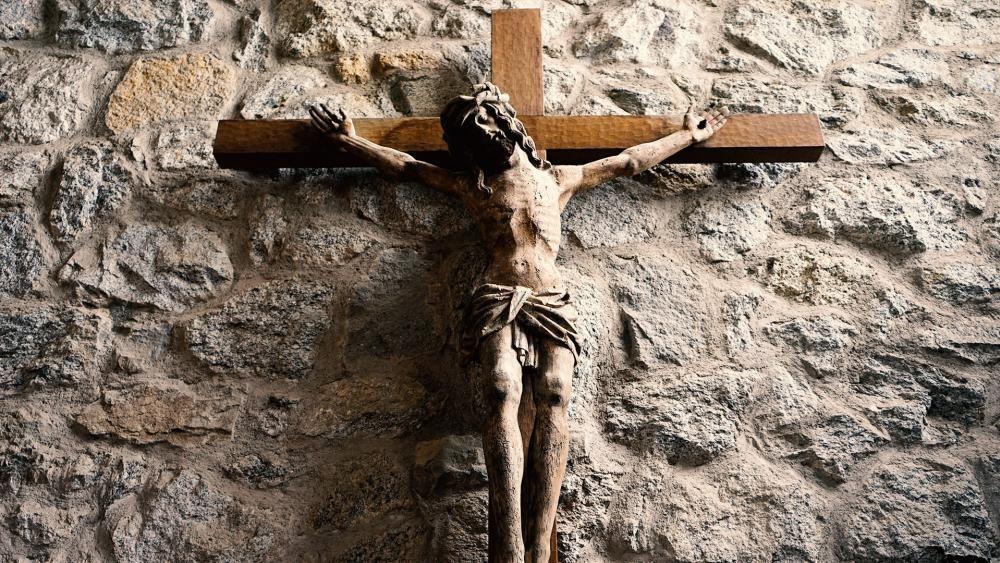 Seven men have been sent to prison for burglarizing German churches.

But it's what they planned on doing with the money that's raising alarms -- they were funding Islamic extremists in Syria.

The men, ages 24-37 years old, broke into five church buildings and robbed them.

The men face three to four years in prison.

An eighth man in the case was sentenced to two years and seven months for serious bodily harm.

Five of the men are German citizens, while two others were from Tunisia and another is from Morocco.