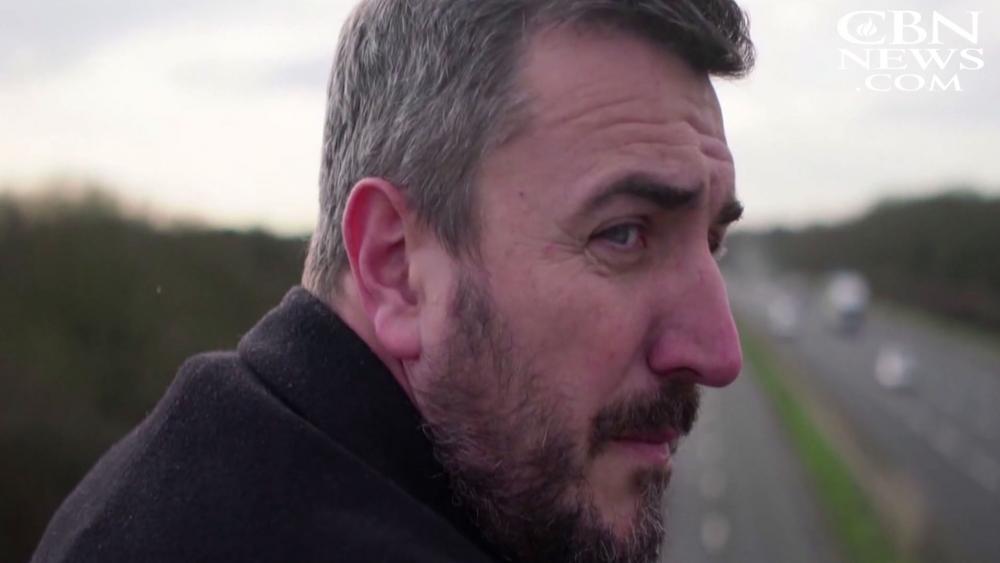 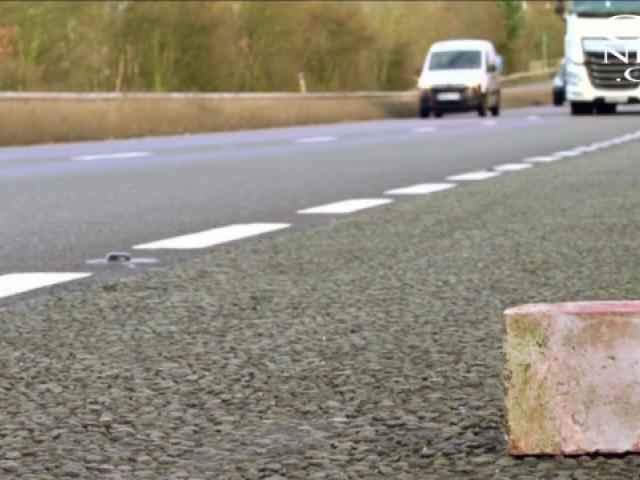 LONDON -- While there has been a great deal of talk about President Donald Trump's Mexico border wall, a Christian leader in the U.K. believes God has called him to build a wall of a very different kind.

Over the past year, Richard Gamble has been working with a team of experts to fulfill a God-given vision to build a "Wall of Answered Prayer" by the side of a freeway.

CBN Europe explained the story of what inspired Gamble to take on this massive faith venture.

"This vision was like no other," they explained. "The wall would be a piece of architecture that would become a national icon demonstrating to the world that Jesus answers prayer."

"God gave me the vision about 13 years ago for the Wall of Answered Prayer," Gamble said. "I felt Him tell me to carry a cross around Leicestershire, which I know sounds a bit different, but I did that because I wanted people to think about Jesus during Easter."

"And about 250,000 people saw that and as I was going round just felt that God was doing something," he recalled. "And I asked Him what did He want me to do next and so He gave me this idea of building a wall of a million bricks with every single brick representing an answered prayer."

That dream came a step closer to becoming a reality this week when a reception took place in Parliament to unveil the shortlist of five concept designs for the wall.

About 134 entries were received from 24 countries. The entries were whittled down to four, along with one that won the public vote.

The host of the reception was Stephen Timms MP, a member of the judging panel and chair of the All-Party Parliamentary Group on Faith and Society.

"I hope it's going to secure a really firm place in Britain's national consciousness, just like great churches and cathedrals have done in the past," Timms said.

More than 100 key leaders and politicians attended the reception, and they were very excited by the potential impact of this kind of Christian landmark in the U.K.

"I'm overwhelmed that somebody can have this kind of vision," said Bishop Daniel Adewale King of the Divine Connection International Church in London.
"As a nation, we're often very shy about putting our faith in a public place and it also seemed to me as a politician that we need to be able to say that prayer is absolutely important to Christians," Baroness Sal Brinton, vice chair of Christians in Parliament, said.

"What really excites me is when I first heard the vision is just this idea of Christians from all over the nation come together raising up a monument, raising up a testimony to our nation we really believe in the God who answers prayer," said Richard Anniss, the leader of the King's church in Manchester.

So what influence does Gamble hope this wall will have on future generations in this country?

"We're talking about something for a hundred maybe two hundred years. You start to think of millions and millions of people who'll be impacted and I think it's a great opportunity for this generation to share what Jesus has done in their lives, which will leave a legacy for the generations to come," he said.

The project's supporters hope that brick by brick this wall will act as a catalyst to turning this nation back to the power of answered prayer. In other words, if they build it, they will come to God.