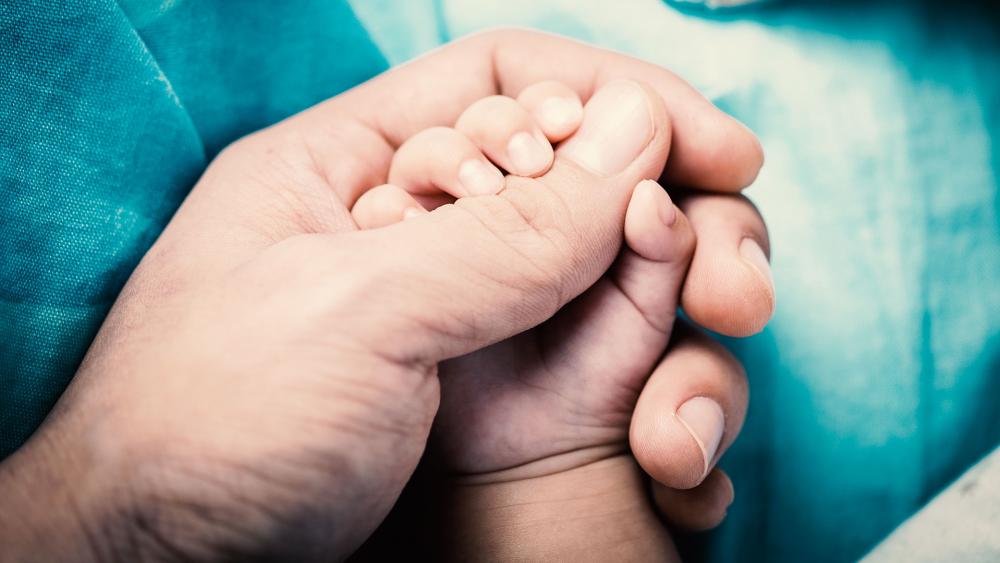 Even though her parents objected, a London judge ruled that doctors can stop life support for an eight-month-old baby whose heart did not develop correctly.

The Guardian reports Ms Justice Russell called the treatment for the girl "invasive" and said it was in the infant's best interest to stop it. Specialists believed the girl had weeks to live.

The report does not say if the girl was actually taken off life support or if she still is alive.

The judge analyzed the child's case at a private hearing in the Family Division of the High Court on February 6, a move that a former Member of Parliament John Hemming criticized, Metro reports.

Hemming said the judge should have heard the case in public.

The girl's parents shared their daughter had "positives" in her life and asserted that she should be permitted to "continue to enjoy life."

Russell said the family could not be identified, but expressed that it was "wholly understandable" that the baby's parents wanted her to be alive "for as long as possible," Metro reports.

"Their position is wholly understandable, as is the fact that they believe to make such a (decision) now is premature and that any decisions should be made in consultation with them when MK's condition deteriorates and should be dependent on the extent of the deterioration of her condition," the judge said, according to Metro.

"Entirely understandably, from their perspective, MK's parents want their daughter to survive and be with them for as long as possible," she continued. "They accept that she will die soon but say that how soon cannot be accurately known."

Still, the judge said she determined that for an infant who had "already suffered so much," it wasn't right to create more agony and pain for her.

"MK is very likely to feel fear and to be frightened by the procedures being carried out," the judge said, according to Metro.

"The most that they might achieve is to delay her death by a very short time but in doing so she will be made to suffer very considerably when she could, and should, be allowed to end her life in as comfortable, pain-free and comforted condition as it is possible to achieve," she continued.

Russell said hospital officials requested that she rule on what was best for the girl. The judge said doctors identified a condition before birth that led to the left side of her heart not forming correctly.

The specialists said that condition had a "very high risk of mortality," and they recommended an abortion, Metro reports.

The judge went on to say the child's parents decided not to have an abortion, and doctors performed surgery on the girl when she was two days old.

Hospital leaders had decided the baby's death was now "imminent and inevitable," according to reports.

Russell said she considered all the evidence before making her ruling.