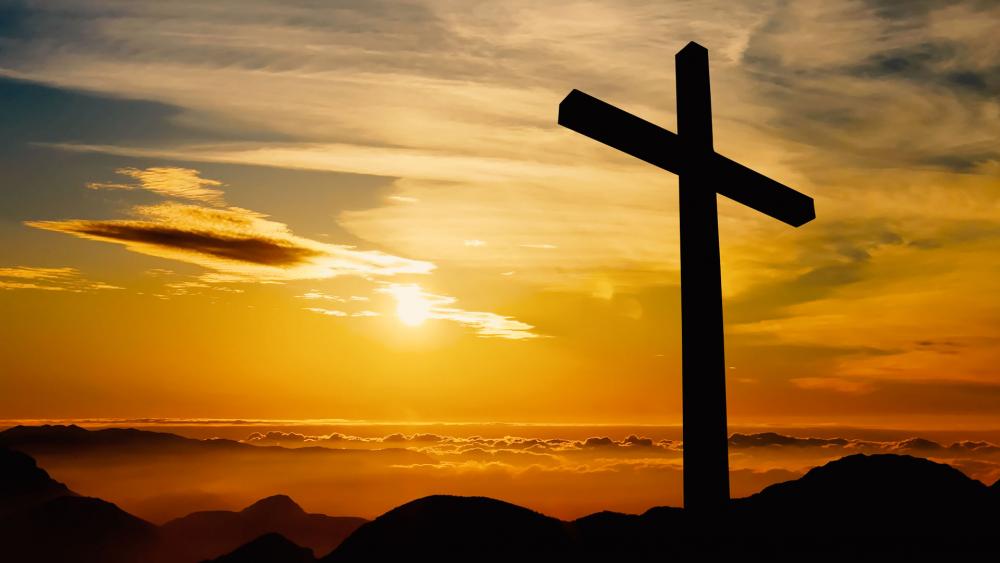 Beneswar Urawn will never forget the day when villagers in one Indian state immersed his mother and father in a freezing pond for 17 hours with only their heads above water.

Their crime: They were followers of Jesus Chrst.

"It was last year in winter when the cruel villagers put my mother and father in cold water at 5 in the evening till 10 next day morning," Beneswar told Global Christian News. "They made me sit outside the pond and watch my parents die."

The Urawn family is from India's eastern Jharkhand state.

His family and extended relatives were once followers of a tribal indigenous religion known as Sarna Dharam, which means "Religion of the Holy Woods."

He says this ancestral faith left them empty and hopeless.

"We lived in utter poverty and did not have food for a single meal. There were series of young deaths in our family which broke us completely," Beneswar said.

Ten years ago he, along with other members of his family, became followers of Jesus Christ after the Gospel was preached in their village.

Many others in the village also embraced Christianity, and people began to notice a change in their lives.

"We had food to eat, health in our bodies and above all peace in our heart," said Beneswa.

He told GCN that villagers tried to force the new converts to recant their faith and return to their ancestral religion. They initially refused. But the daily threats and harrassment took their toll.

Seven of the families that accepted Christ ended up recanting their faith. The Urawn family refused to deny Christ and the persecution intensified.

Beneswar told GCN how villagers caught his father, Bartu, one day and forced him to attend a Sarna Dharam ritual that involved animal sacrifice.

Villagers reportedly took the animal sacrifice and forced it down his father's throat then made him drink fermented liquor.

"They told my father that now the demons will not let him live," Beneswar told Global Christian News.

Then late last year, villagers grabbed his parents, tied the hands behind their back and dunked them in a freezing pond for almost an entire day.

"All throughout the night they were inside the cold water shivering and I along with 15-20 villagers were witness to the brutality," Beneswar recounted. "The villagers kept asking my father, if he is ready to forsake Christ and return to the Sarna fold? He reiterated every time, 'I will not deny Christ….I will continue to believe till my last breath'," he added.

Next morning after pulling them out, they hit Bartu and his wife and pressured them once again to "stop being a fool."

But hours of being in that freezing water left them weak. Bartu and his wife fell serioulsy ill.  GCN says while Bartu's wife recovered with time, Bartu suffered a paralytic attack and could not move.

"My father suffered a second attack and his body became stiff, he could not move his hands and legs and ultimately died on 20 January," Beneswar said.

Villagers wouldn't even allow Beneswar to bury is father's body.

"I told the villagers that I will bury him in my own personal land, but they stood with wooden sticks to attack, if I tried," Beneswar said.

On January 21st, Beneswar, along with four other Christians, carried his father's body for six miles to another parcel of land to perform the burial service.

And to add insult to injury, the villagers demanded that upon Beneswar's return to the village, his mother should feed the entire community as is custom in Sarna tradition.

She refused, insisting that as Christians they would hold a prayer meeting instead.

"The villagers said that they will kill us just like they killed my father," Beneswar said.

Such stories of persecution in India are not uncommon.

"While the level of intolerance continues to increase, Christians are regularly attacked by radical Hindus," says Open Doors, a group that monitors religious freedom around the world.

Since 2014, India has been ruled by a Hindu-led government that has often turned a blind eye to the persecution of the country's minority Christian community.

"The level of impunity has gone up markedly, with communities of converts to Christianity from Hinduism bearing the brunt of the persecution," said Open Doors, which has ranked India No. 15 in the list of 50 countries with the worst record on Christian persecution.

"They {Christians} are constantly under pressure to return to their old beliefs, and are often physically assaulted, sometimes killed. Protestant Christian communities are the second main target because of their involvement in outreach activities and conversions, and they also face regular attacks by radical Hindus," reports Open Doors.

Meanwhile, after years of enduring persecution in the villlage, Berneswa, his mother, and other family members, decided it was time to move.

They relocated to village some 21 miles away where they brought the case of his father's death to local authorities, but they did nothing.

"The police did nothing about the murder of my father calling it a 'natural death' but invited the villagers on 2 February for 'peace talks' and instructed them to not trouble us further, as faith is our personal matter and we are free to believe whom we want to," Beneswar told GCN.