While they acknowledged the order could prevent bloodshed on American soil, America should still be a nation of compassion.

"We live in a dangerous world and affirm the crucial role of government in protecting us from harm and in setting the terms on refugee admissions. However, compassion and security can coexist, as they have for decades," states the letter. "While we are eager to welcome persecuted Christians, we also welcome vulnerable Muslims or people of other faiths or no faith at all. This executive order dramatically reduces the overall number of refugees allowed this year, robbing families of hope and a future."

The letter points out that thousands of churches have welcomed and sheltered suffering refugees through the Refugee Resettlement Program.

"It is not new for the church to use its voice on behalf of those who have none. It is part of our historic call and identity. And for nearly four decades World Relief has helped thousands of churches and tens of thousands of volunteers express that call by welcoming refugees. This letter is evidence that the church will not abandon its calling to serve the most vulnerable," said World Relief President Scott Arbeiter.

Christian author Lynne Hybels says the refugee ban debate has a greater spritual side to it that goes further than all the politics.

"For some people, embracing refugees is a political issue," she says. "For me, as a Christian, speaking up for and caring for refugees is more an act of worship and obedience to a God whose Kingdom is global and whose 'mercies are new every morning."

The evangelical leaders in this letter and World Relief are asking Christians to make their voices heard as well by signing the letter with them. 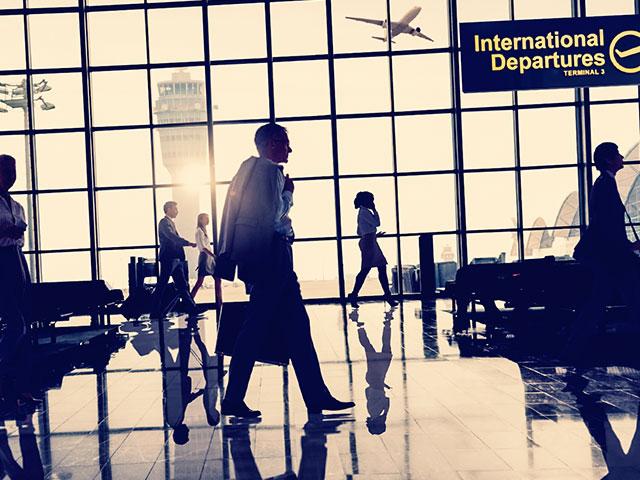 Trump: ISIS Vowed to Infiltrate, and 'We're Not Allowed to Be Tough?'
CBN News Email Updates