Calls for Prayer and Fasting as Thousands Flee Gambia 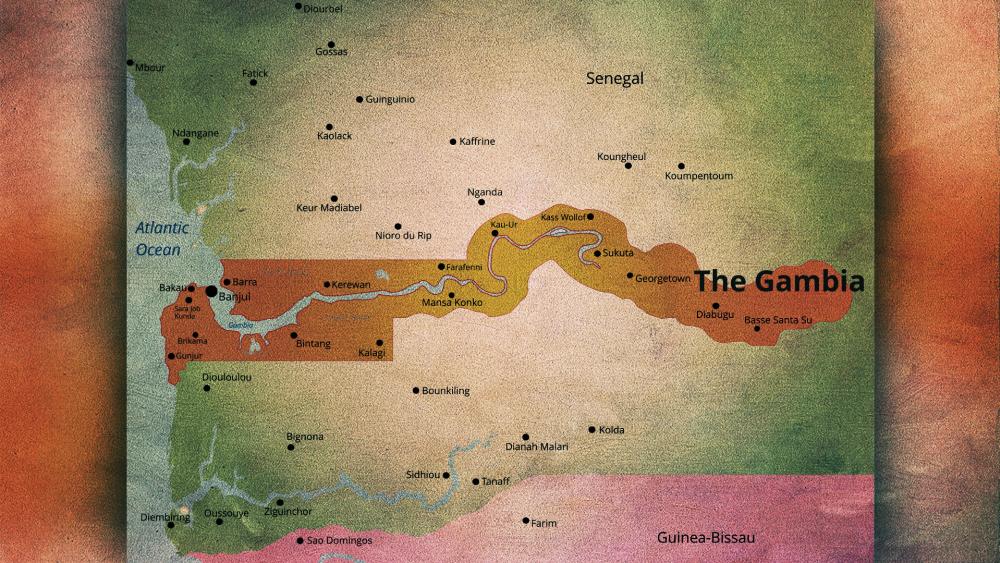 A political crisis is brewing in a corner of west Africa.

On Thursday, troops from Senegal moved into neighboring Gambia in an attempt to force that country's longtime president Yahya Jammeh to step aside.

The political chaos has forced thousands of people, who fear an outbreak of violence, to flee the tiny African nation of Gambia.

"I feel as a Gambian, I should just stay but whatever happens will happen," one concerned citizen told reporters. "But I'm not that happy with the way the situation, the political impasse has been in the country."

That impasse erupted last month when Jammeh was defeated in a hotly contested presidential race by Adama Barrow.

Jammeh, who first seized power in a coup in 1994, challenged the results of the election and refused to step down.

Gambians aren't too happy with his decision and are pleading for Jammeh to step aside to avoid a violent confrontation.

"So for President Jammeh, obviously, we are pleading to him as Gambians, if he really loves the nation like he said, he should just simply go and leave Gambians in peace," said one resident.

Panic has set in across the country, prompting thousands of people to flee to neighboring Senegal.

"We are so tired, we are suffering," said one resident in Gambia's capital city. "We want peace, we don't want any problems, only peace. We love Gambia, Gambia is so nice. We don't have a choice but to go to Senegal."

But Barrow, who is currently in Senegal for his safety, was sworn in as Gambia's first new leader in more than 22 years.

“This is a day no Gambian will ever forget in one’s lifetime,” Mr. Barrow said. “This is the first time since Gambia gained independence in 1965 that Gambians have changed their government through the ballot box.”

Gambia, a tiny nation of 1.9 million people, remains on edge as regional leaders scramble to bring an end to the political chaos.

In neighboring Senegal, pastor Gabriel Sagna, president of the Evangelical Fraternity of Senegal, has called for three days of prayer and fasting for Gambia to begin on Thursday.

"The situation in Gambia is very bad and people are very afraid about what's going to happen," Sagna told CBN News.

Sagna says his heart goes out to the Gambians who have already fled the political chaos.

"Thousands of Gambians have already come across the border into Senegal and they are facing a difficult situation," Sagna said. "Many of them left without any of their belongings."

He and other Senegalese Christian leaders are urging the global church to pray that war would not erupt in this part of Africa.

"Please join us in prayer as we ask the Lord for His Spirit of peace to blow across Gambia and that the suffering and political crisis would come to a peaceful end," Sagna said in a phone interview from Senegal.