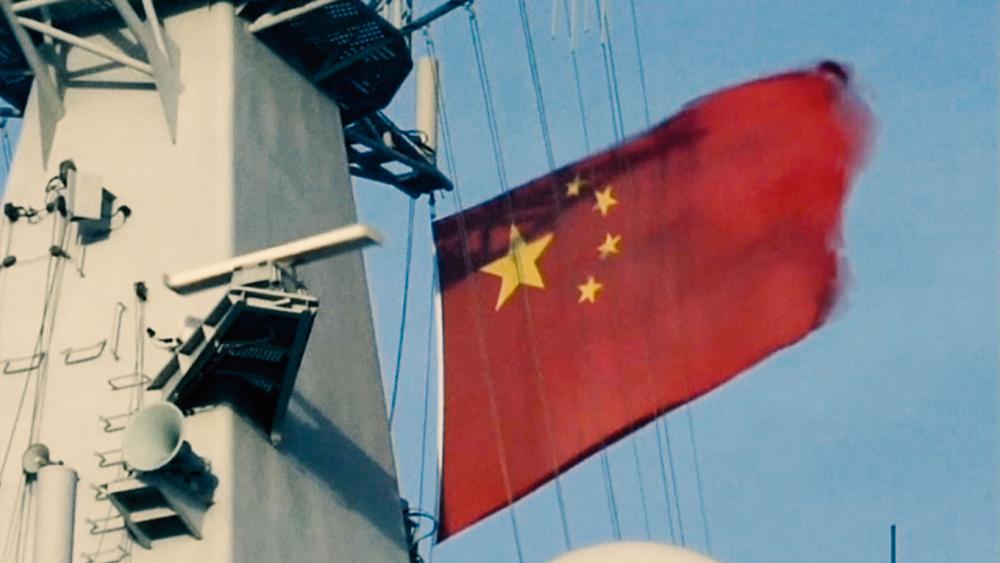 With only two weeks remaining until President-elect Donald Trump takes the presidential oath, China has already been testing his temperament.

Recent air and sea drills of new advanced military weaponry suggest Beijing won't back away from projecting its power in East Asia.

Called the J-15 Liaoning, the Chinese navy tested the jets in the South China Sea on the country's first aircraft carrier.

The flights indicate the Chinese government is now fully equipped with advanced weaponry to reach well beyond its own territory.

Also, it sent a message to the incoming Trump administration that China will not back down from claiming ownership of the South China Sea.

"We have accumulated experience and got familiar with the way of how to operate the carrier under complicated conditions," he explained.

Last year, tensions with the United States escalated when the Chinese navy seized a U.S. underwater drone near the Philippines.

President-elect Trump said China could keep the drone, but Beijing eventually returned it.

Meanwhile, U.S. ally Taiwan is nervous about China's military build-up and says it may threaten the balance of power in the East Asia region.

He has yet to announce specifics on how he may respond to Beijing's build-up.