Deaf Muslim Converts to Christianity: 'I've made up my mind to follow Jesus' 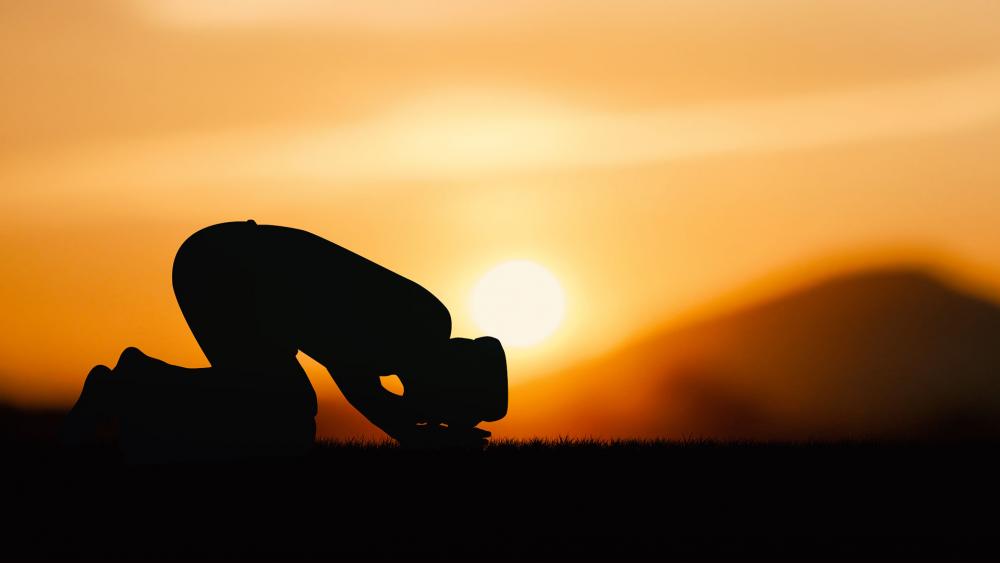 His country of origin is unknown. His identity has been kept a secret. So he goes by the alias, Ayo.

According to one of the world's largest Bible translating organizations, this former deaf Muslim has accepted Jesus Christ.

"I have made up my mind to follow Jesus Christ," declared Ayo in a Wycliffe Associates' blog.

In the post, Ayo says a friend invited him to attend a church service one day.

"I have never been to a Christian church before," Ayo said. "I have grown up as a Muslim."

Ayo describes the emptiness he felt attending Muslim prayers at a mosque only under compulsion from his parents.

"I have to, since my family expects me to," Ayo lamented. "As you know, there is nothing that I gain by attending the prayers."

Ayo says he's the only deaf person in his family and the mosque he attended had no options for people with his disability.

"No one at the mosque knows sign language or cares about teaching me," he said.

That all changed when Ayo says a friend invited him to hear the Gospel for the first time at church.

"Today I felt at home," Ayo declared. "I understood everything going on here. The approach to teaching God's Word has touched my heart."

According to Wycliffe Associates, Luke's account of the prodigal son appears to have especially touched Ayo's heart.

"I know God accepts me just as the father accepted the prodigal son when he came back home," Ayo said. "I have clearly seen myself in the life of the prodigal son. God touched me. I feel very much at peace."

Orlando-based Wycliffe Associates says that while they are getting closer to the vision of seeing "a Bible in every language by 2025," the reality is that there still many deaf communities around the world that don't have a full Bible in their own respective languages.

"Each deaf community has a unique sign language and culture of their own," Wycliffe Associates said in the same blog. "It's our vision to see God's Word reach each of these languages for the sake of people like Ayo."

In the meantime, Ayo is requesting prayer as he fears that his decision to leave Islam and embrace Christianity may not sit well with family and friends.

"Please pray for me," Ayo pleads. "I know there will be much opposition from my family and friends."