Fidel Is Gone, but Cubans Still Risking Everything for Freedom 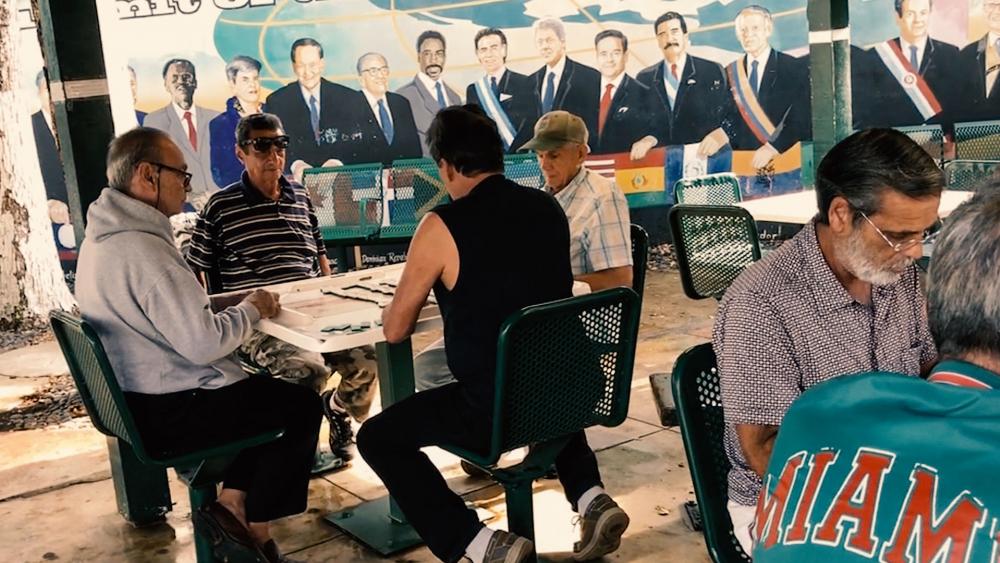 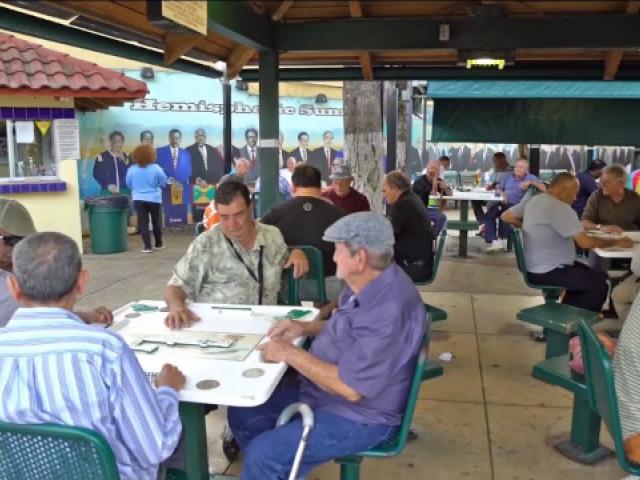 Fidel Castro is Gone, But Cubans Continue to Risk Everything to Gain Freedom in the US

MIAMI -- Domino Park in the Miami neighborhood of Little Havana, is where a group of men come every day to play dominoes and tell stories. And even though this is America, you could easily believe you were much further south - back in Cuba.

It's a little reminder of the country and the culture these men left behind in search of a better life.

More than 1.5 million Cubans have fled the island since 1959 seeking political asylum or escaping extreme poverty. Most live in Miami, where they love their cortadito coffee as much as they hate the dictator who drove them out.

Now Fidel Castro is gone, but his legacy remains.

"My father who is wise at 90, almost 91 years old, he was not celebratory because he feared that it would be business as usual," said Dr. Moe Varelas, a Cuban immigrant. "But what about those families that have been hurt? We don't forget, your family members that were killed, that were persecuted, those like my father who were imprisoned, and others for much longer…that still don't have the right in Cuba to speak out against the government, that don't have any options of any change in the government, and even the religious expression is still monitored. So with that degree of censorship, it's hard to be excited about any change," he said.

His father, Moises, was a pastor in Cuba who got arrested in the 1960s for preaching the gospel.

"There were many, we don't know how many, in many places they sent them to the firing squad, and killed them," Moises Varelas said.

When he was taken, Varelas was sent to a forced labor camp.

"We had to cut sugar cane. They did it to cause problems for the Christians, so that we couldn't do our work for the gospel," he recalled.

"They only wanted us to be able to preach in our sanctuaries, not in the countryside. They said we were deceiving the people," he continued.

Varelas and his family decided to join more than 300,000 Cubans who came by way of the Freedom Flights that took place in the 1960s and 70s.

"I didn't want to leave Cuba, but in the end some brothers from the church said, 'Pastor, it's better that you go because others can take your place bacause you have four children,' Varelas said.

He kept preaching once he arrived in the U.S., and as Varelas enters his tenth decade, he hasn't stopped yet.

"I will continue to bring the Word of God until the end of my life, because God didn't call me for a day or a year, but for all my life. I am God's. I belong to him," Varelas told CBN News.

Over the last two years, warming relations between the US and Cuba have done nothing to stem the tide of Cubans migrating to the United States. From 10,000 in 2008 to nearly 50,000 in 2016, the numbers have not diminished with the death of the former dictator.

The preferred route many migrants take these days is through Central America. Cubans fly to Ecuador and then make their way north to the Darien gap, a 50-mile stretch of untamed jungle on Panama's border with Colombia. This is where the Cubans face what for many will be the most perilous challenge of their lives.

Many make their way through the dense rainforest for nine days solid, with no food to eat, only the water out of the creeks to drink and just the clothes on their back. The Cubans who are coming through the Darien Jungle are doing this every day and they do it for one reason only - because they desperately desire the freedom that most Americans take for granted.

Alfonso barely survived the journey. We spoke to her the day after she stepped out of the jungle.

"If I made it through the jungle it was by thinking of my daughter," she said. "Because if not I would have died. It was terrible."

But Alfonso didn't endure this arduous journey just to improve her economic situation.

"They call it the American dream, but for me it isn't that. For me it's the liberty that you have in your home. That you can speak, do, and say what you think. This is what I want," she said.

Cautious Optimism for a Better Cuba

"The United States, for us Cubans, is a free country. I left behind my daughters, my grandkids, a mother…it's difficult. Now, in this moment is the only chance we have to be able to leave Cuba and leave behind the Castro regime," he said.

These new migrants joined with the old in celebrating the news of Fidel Castro's passing, and all are cautiously optimistic.

His father warned that Cuba still needs a lot of help and prayer.

"Cuba is still suffering. We need to keep praying for Cuba, because we don't really know how it will all turn out," he said.