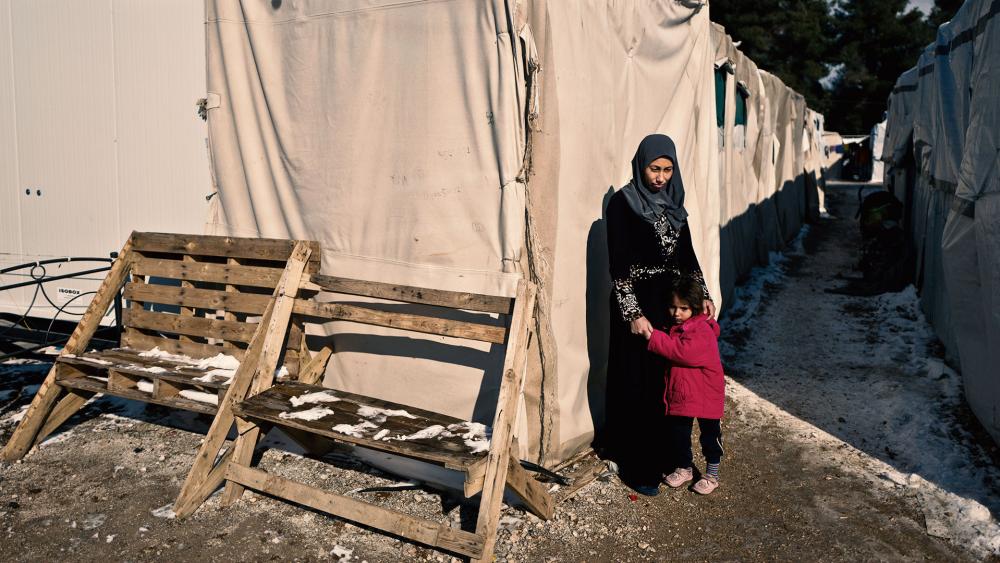 In a recent letter to friends and supporters, Martens called the hearings "kangaroo courts in which our congregational members and candidates for baptism have absolutely no chance of presenting what is important to them."

Martens also said that Muslim translators are falsely translating the refugees' comments about their faith.  In Germany, converting to Christianity means persecution if a refugee is sent home. That likelihood greatly increases their chances of winning asylum.

The Daily Mail wrote about the situation, explaining "if the migrant's words are misquoted during their asylum hearing it can make their conversion look fabricated...meaning it is rejected and they are deported."

As CBN News previously reported, Martens has also expressed concern in the past that some Muslims come to his church and express interest in Christianity in order to improve their chances of staying in Germany.

Martens is also concerned about the on-going harassment of Christian migrants living in German refugee shelters.  He said that in the last year "many of them suffered violent attacks from Muslim residents of their institutional homes and from Muslim watchmen once they learned of their conversion."

Trinity Lutheran is known for its work with Iranian and Afghan refugees.  On its website it says it's the fastest growing Lutheran church congregation in Germany.