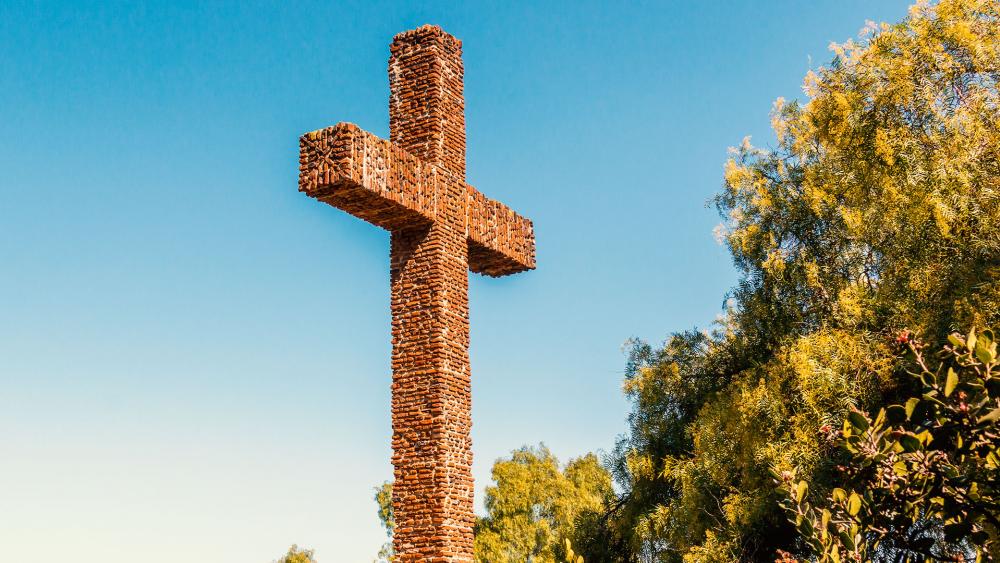 Seven Baptist families are living in a wine cellar after being expelled from their village because of their faith.

In January 2016, the townspeople of Tuxpan de Bolanos, in the western Mexican state of Jalisco, voted to kick the families out of the village after they refused to recant their faith.

"They put us in the vans and abandoned us right there outside the village," Rosa told World Watch Monitor. "{We had} nothing at all but the clothes we had on when they came."

The plight of these families is just another example of the decades-long struggle that evangelical Christians in rural parts of Catholic-majority Mexico have experienced.

The human right's group, Open Doors, says they were evicted from their homes because of "religious reasons."

"It was because they are Christians, which the indigenous chiefs deemed incompatible with their culture and religious traditions," said Open Doors' Latin America analyst Dennis Petri.

Petri questions whether the 2,000 residents of Tuxpan de Bolanos had the right or even the legal basis to evict the Christian families.

"The indigenous chiefs claim it was, since they have the authority, as protected by the federal constitution, to govern based on their indigenous uses and customs," Petri told World Watch Monitor. "At the same time, the federal constitution also guarantees freedom of religion and human rights - you can't just force someone out of his home, for whatever reason, including religious reasons."

For the past year, Rosa and the other families have been living in temporary shelters provided by the government. The wine cellar is the latest one.

She said she tried to go back to her village, but was met with resistance.

"They threw stones at the house where we were sleeping. They left holes in the door and the roof," she said.

For this reason, some of the families are afraid of returning home and wish to be relocated.

"The state government does not know what to do because if it rules that the group must return to their homes, they violate indigenous autonomy. But if they don't, they violate human rights and religious freedom," Petri said. "For this reason their strategy is just to wait, trying to gain time and probably hoping the group may lose hope and just move on to somewhere else."