Persecution 'Wake-Up Call': 2017 May Be Worse for Christians 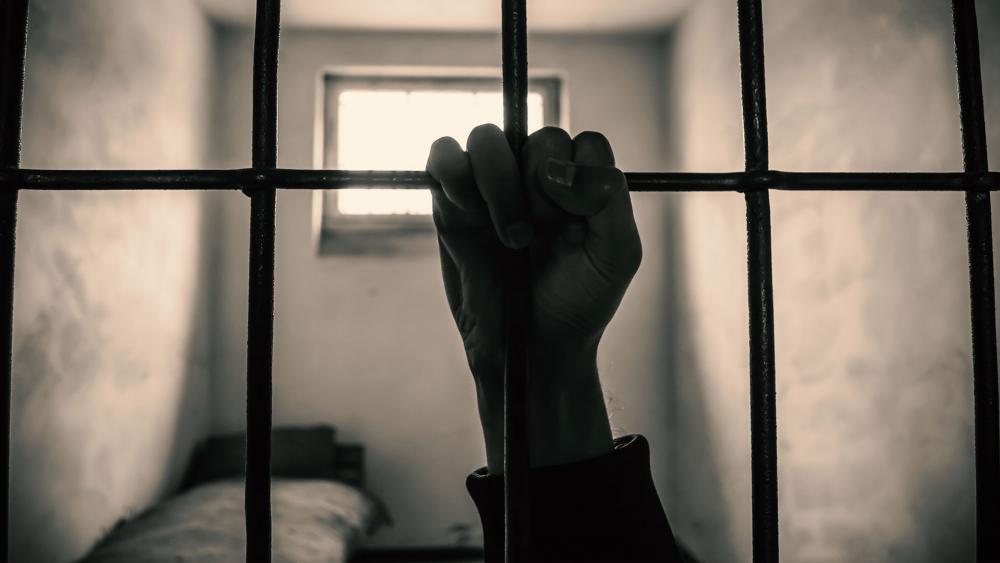 A new warning has been issued about persecution of Christians around the world in 2017.

A ministry called Release International warns that violent attacks on Christians are expected to increase, based on the trends from 2016.

"2017 looks set to be a harsh year for many Christians, under authoritarian regimes and at the hands of militants," says Paul Robinson, chief executive of Release. "Our Christian family will need our prayers and our practical support."

The Center for Global Christianity reports that around 90,000 Christians were killed for their faith in 2016.

"Around the world Christians face an increasing array of violent persecutors. These include the brutal Islamic State in the Middle East, heavily armed militants in Nigeria and Hindu extremists in India," warns Release Paul Robinson.

Recorded attacks from Hindu militants increased dramatically in India in 2016.

And the trends don't look good in China either, where the communist regime has been cracking down on unregistered churches.

"The (Communist) Party wants to take charge of religion," said one pastor. "The government wants to control everything – even the smallest aspects."

Release says their report is "a wake-up call to take our prayers and practical support for our persecuted family to a new level."