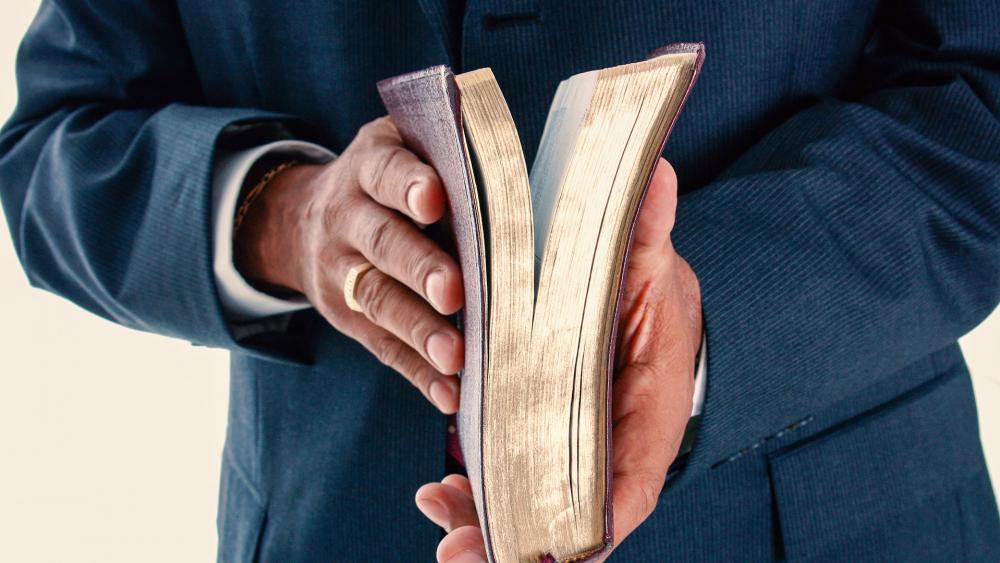 A victory for one Sudanese pastor who was released from his death sentence after being on trial for his faith, but the news wasn't as good for three others, according to the Christian Post.

Three other pastors also imprisoned in their homeland were not released and await the judges ruling.

Rev. Kuwa Shamal was one of the four men on trial in Sudan. He was released from prison after a judge found there was no evidence against him, according to Christian Solidarity Worldwide. But, the judge didn't rule on the others who are still in prison on suspicion of committing national security crimes.

"CSW welcomes the judge's decision to release Reverend Shamal after finding no evidence against him. However, we are disappointed that the trial of Reverend Abduraheem, Mr. Jašek and Mr. Abdumawla continues despite being based on the same evidence that was deemed to be insufficient in Reverend Shamal's case," said CSW Chief Executive Mervyn Thomas.

"In reality, none of them have committed the serious crimes with which they have been charged. We urge the Sudanese government to ensure the immediate and unconditional release of these men, who have been detained since December 2015, simply for an act of kindness," he added.

Accusations against Abduraheem say he helped facilitate a meeting in December 2015 where $5,000 was donated to the medical treatment of a young man who was injured in a demonstration in 2013.

It is reported that the Sudanese authorities intercepted the money, and claimed that the pastor and the other men involved were supporting rebel movements in the South Kordofan, Blue Nile and Darfur regions, which the pastors are denying.

"By framing the case in this manner, the National Intelligence and Security Service has attempted to exploit the fact that Revs. Abduraheem and Shamal are originally from the Nuba Mountains in South Kordofan and Mr. Abdumawla is from Darfur," the CSW report stated.

The American Center for Law and Justice spoke out against the pastors' sentence and reportedly warned in a global petition that a death penalty could be handed down unless others speak out against it.

"They could be sentenced to hang for their faith if the world is silent," ACLJ Chief Counsel Jay Sekulow said in December.

"Time is of the essence, as the trial continues. Our silence could be their death. Other Christians facing death in Sudan are now free because you spoke out. Be heard now for these persecuted Christians," Sekulow encouraged.

This is not the first time Christian pastors have been arrested in Sudan. Presbyterian Pastors Yat Michael and Peter Yein Reith also faced a possible death penalty until they were freed from prison in August 2015.