The Biblical Musical that Could Bring Revival to China 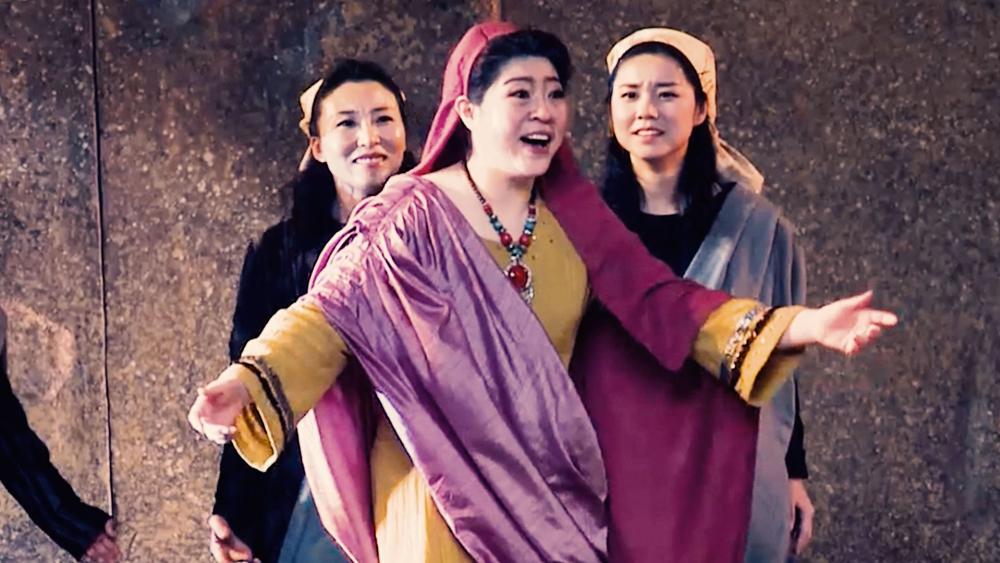 The Chinese New Year is fast approaching, and for the first time, the nation is about to embrace a new way to celebrate the traditional holiday.

A musical based on the biblical story of Ruth is being performed nationwide. Christian artists are hoping the messages may bring more unbelievers to faith in Jesus.

This is a performance that has never been seen before in China!

During the Chinese New Year holidays, theatergoers will have the opportunity to see the story of Ruth on national stages.

Many have never heard of the story, which is centered on the true love relationship between Ruth and her mother-in-law, Naomi. The show's producers are hoping the play may improve family relationships.

Modern Chinese newlyweds often have difficulties getting along with their in-laws. Without proper guidance on solving the conflicts, families sometimes split up.

For many young Chinese women, maintaining family unity can be challenging.

"As a woman, pleasing my mother-in-law is my top priority," one woman said. "I don't want my husband knowing his mom doesn't like me."

Family strife is one of the reasons for the rising divorce rate in China.

According to a state media report, nearly 4 million Chinese couples ended their marriages in 2016, a 5.6 percent increase from 2014.

Christians are hoping young Chinese may glean a biblical perspective from the performance. The story shows how to maintain strong family relationships.

"We've worked hard to make the play biblically accurate," costume designer Feng Zhen said. (The) younger generation enjoy(s) the theater. We are making efforts to make the story more relevant to them."

During the production process, some of the crew members sought wisdom and guidance from the Lord.

"The only question I thought about the whole time was, 'How should we present this Christian story?'" show director Huang Lan said.

"I knew many broken Chinese families need to know the story," he continued. "The conflicts among family members in China are greater than ever. This could be the chance to heal some of the broken relationships. I pray the (Holy) Spirit could make miracles."

The cast had just 40 days to rehearse before the show's opening, and the directors worked hard to deliver Ruth's message in a simple way.

"We created additional characters within this play. We want the audience to know wrongdoers are just part of life. However, the righteous will always win the battles in the end." Liang Lu Lu told CBN News.

The sets and lighting design allow viewers to feel as if they were taken back to biblical times.

"We invited historians from Israel to design the stage scenes, along with the music with us," he explained. "Hopefully, our audience is going to enjoy the time-travel experience."

During rehearsals, several actors said they'd never heard of the Old Testament or the Book of Ruth. Some said they were touched by her story. Christian cast members told them about how Jesus changed their lives, and at least one actress came to know Christ.

"When I rehearsed the lines, I didn't quite understand Ruth's lesson about God until I became a Christian," said one of the actors.

For many Chinese Christians, being part of this play is also a way to rekindle a relationship with Jesus Christ.

"For so long, I haven't had time to read the Bible on my own," a Chinese believer told CBN News. "I used to make excuses to the Lord. While I was practicing the lines, I had the opportunities to read the Bible. I felt the Lord is inviting me to be united with Him again. This play challenged my walking with the Lord."

Not only are the Christian artists in this musical hoping for a positive nationwide response, they are also praying the Chinese audience will be interested in knowing more biblical truths. 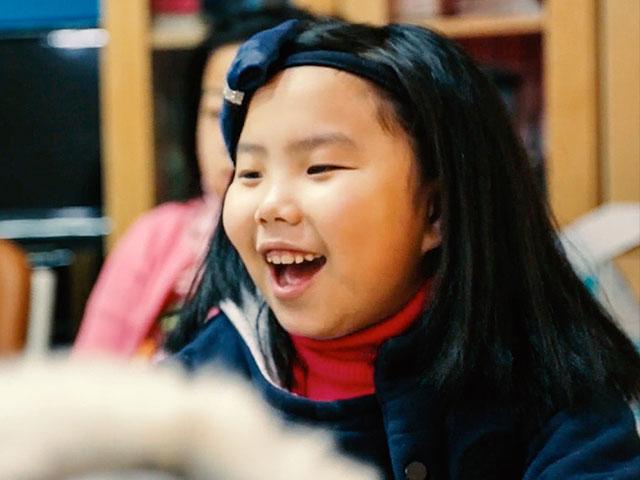 Chinese Education Is Being Transformed by Biblical Truths 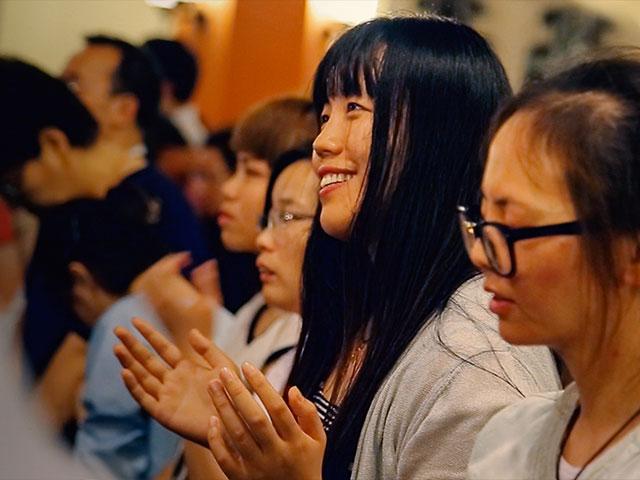