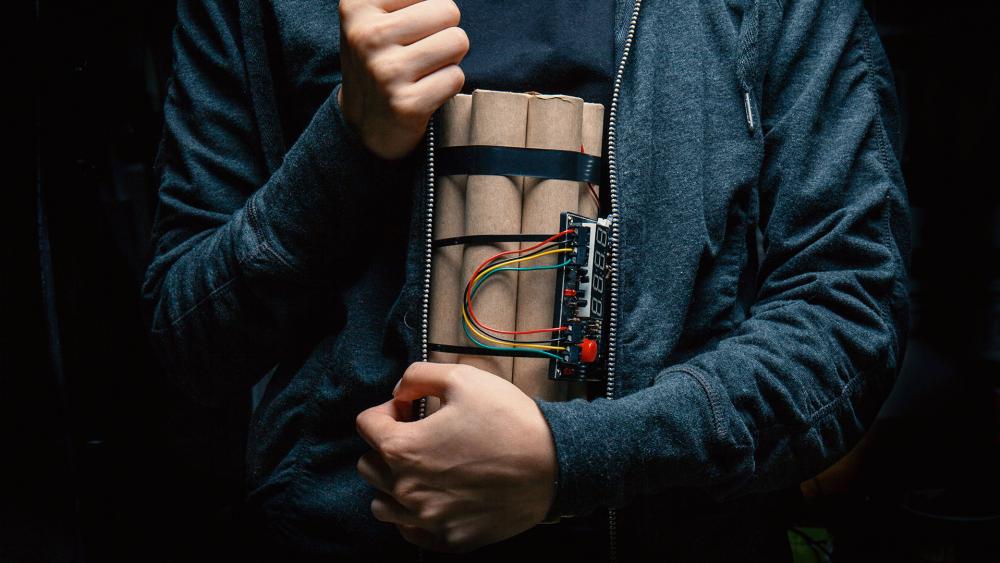 Egyptian forces in the Sinai have been struck again by terrorists.

A suicide attacker in a stolen garbage truck filled with explosives targeted a security post, with the blast killing at least 10 people and wounding 22.

Three floors of the police building in El-Arish were blown out. Authorities fear the death toll will rise as they search through the rubble.

Right after the bombing, terrorists in black masks fired rocket-propelled grenades at the troops around the checkpoint.

The onslaught bore all the hallmarks of the Islamic State in Egypt which has carried out scores of similar attacks in the Sinai Peninsula and elsewhere in the country.

The Egyptian army has struggled over the past few years to contain the Sunni Islamic group's insurgency.