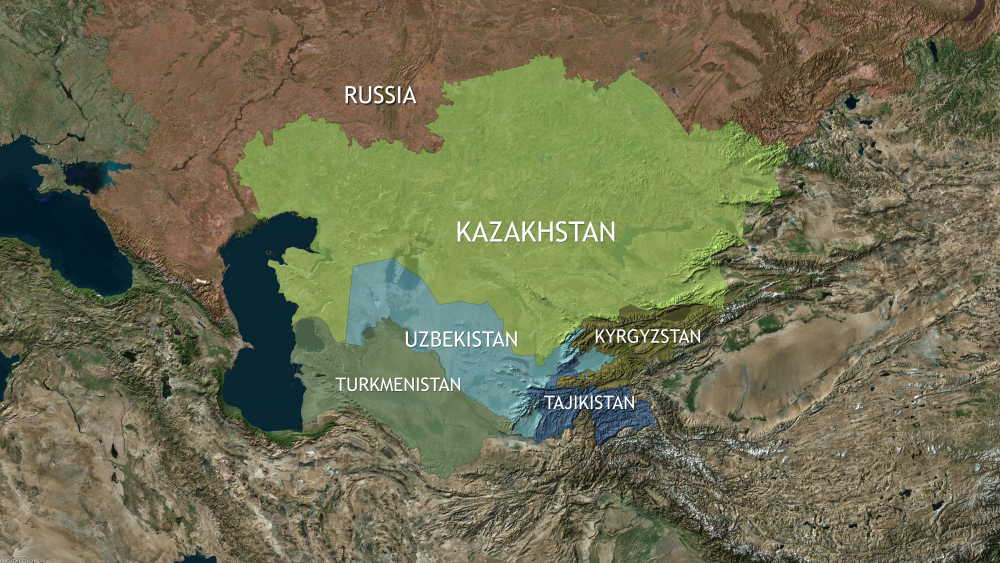 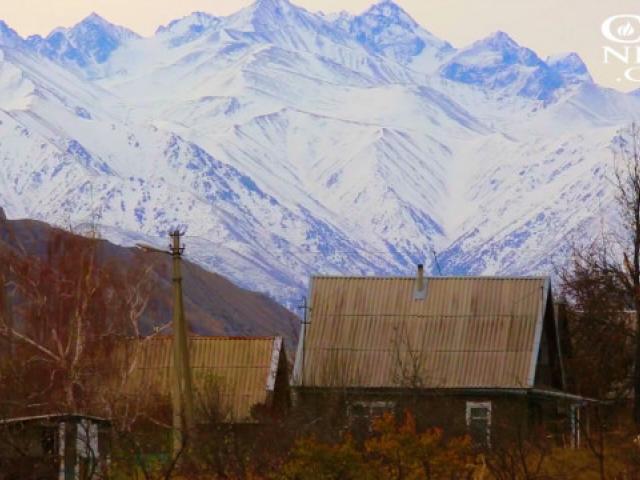 Bishkek, Kyrgyzstan-- The growth of Islamic extremism helped make 2016 the worst year ever for Christian persecution.

For example, Christians in a predominantly Muslim region of Central Asia risk almost daily harassment for sharing the Gospel.

Artur, not his real name, is from Uzbekistan.

"I am called to be a witness for Christ, but that has been a dangerous calling," he told CBN News. And he's not alone. If you are a Christian living in any of the five former Soviet Republics of Uzbekistan, Kazakhstan, Tajikistan, Kyrgyzstan or Turkmenistan, you can expect intimidation, harassment -- or worse -- jail time, for telling others about their faith.

"When the authorities discover someone has converted to Christianity, they will gather relatives, friends and family of the accused and bring him or her before an Islamic Council of Elders," Maksim said. "The convert then stands before the group and has to decide between faith or family." Twenty-five years after the Soviet Union disappeared and these republics gained their independence, the five so-called 'Stan States' have become repressive and hostile towards people of faith. In fact, in an attempt to crack down on radical Islam, these five countries have enacted laws curtailing the activities of Muslims. But here's the problem: Instead of going after Muslims, these laws have been used against Christians.

"These laws have forced Christians to be more creative and invent new approaches to sharing the Gospel," Cherenkov said.

"We are discovering that being a witness for Christ in the workplace is probably the only safe and effective form of evangelization in the countries of Central Asia," he said.

On a recent Saturday morning, hundreds of young Christians from across the region met for the first-ever Next Generation Professional Leaders Initiative.

The event was the brainchild and dream of Sergey Rakhuba.

"It is not possible to overstate the significance of this gathering when you have in one room over 500 of the key young leaders from across Central Asia," said Rakhuba, who leads Mission Eurasia, an organization that equips young church leaders in 13 countries of the former Soviet Union. He grew up during Soviet times and remembers what it was like as a young Christian trying to discover his purpose in life.

"I was not allowed to study in the universities because I was a Christian," Rakhuba told CBN News. "Throughout the whole territory of the Soviet Union, you could not find even one Christian professor, Christian doctor or Christian lawyer-- even the word "business" was a foreign word for Christians at that time."

Rakhuba brought together entrepreneurs, doctors, educators, lawyers and media experts to teach young professionals how to be effective witnesses for Christ in the marketplace.

"This is a generation that didn't grow up in that secular and repressive Soviet mindset so they have a unique perspective, unique gifts and talents that can bring transformation to their communities," he explained. Thirty-one-year-old Urmat works as an IT specialist in Kyrgyzstan.

"While it's not always easy to talk openly about faith, I'm learning that my deeds should speak louder than my words and that building long-term relationships is vital," he told CBN News.

"My parents and all my relatives are against me because I'm a Christian," she said.

Miriam says meeting others who have also endured much for their faith and still want to be used by God was a big encouragement.

"This gathering is also important because it's teaching us how to safely combine our profession with our passion for Christ," she said. Evgeniy is a media specialist.

"To see a lot of young people who are really interested in being useful for God is so inspiring to me," Evgeniy said. "This has also been a wonderful opportunity to network with others."

Rakhuba says it's up to these young professionals to instill biblical values into their societies. Only then will they see lasting change.

"Even though Islam is the dominant religion and radical Islam is becoming more influential here, I'm so blessed to witness the courage and confidence demonstrated by young Christians in Central Asia," Rakhuba said. "Despite the challenges, their compelling personal examples of honesty, integrity and faithfulness will serve as salt and light in their workplaces." 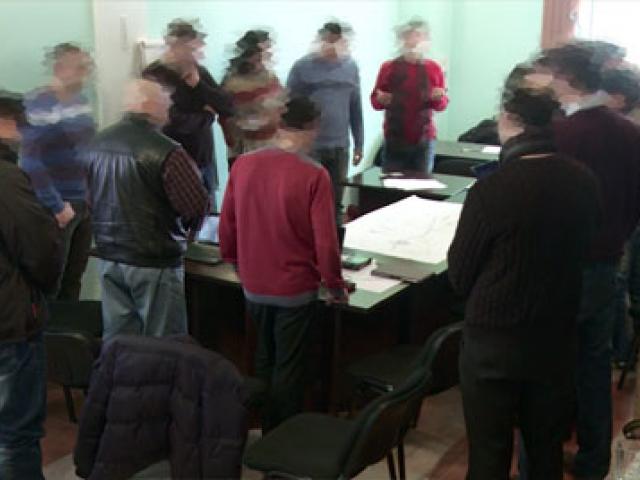 EXCLUSIVE: When One US Missionary Dared to Share the Gospel in Putin’s Russia…
CBN News Email Updates