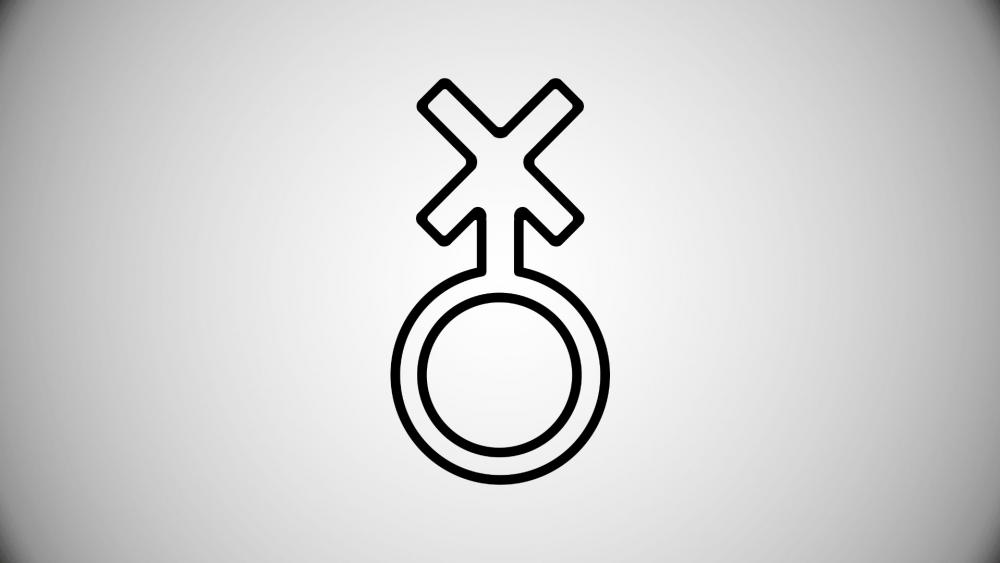 Evangelist Franklin Graham is calling out a Canadian parent for her decision to register her infant as "gender unknown."

Kori Doty identifies as a "non-binary trans person" and she is fighting for her baby to have the world's first "gender unknown" birth certificate.

The child has already been issued a health card without a gender identity, but Doty demands the child's gender be removed from all official records, according to the CBC.

The goal is to eventually allow the child to choose its own sex.

"It is up to Searyl to decide how they identify, when they are old enough to develop their own gender identity," Doty said in a statement. "I am not going to foreclose their choices based on an arbitrary assignment of gender at birth based on an inspection of their genitals."

Doty argues that assigning a gender is a violation of a child's human rights that also causes undue stress.

"When I was born, doctors looked at my genitals and made assumptions about who I would be, and those assignments followed me and followed my identification throughout my life," Doty said.

"Those assumptions were incorrect, and I ended up having to do a lot of adjustments since then."

"This Canadian parent believes that assigning a child's sex at birth is a human rights violation — and they wanted their baby to be registered as 'gender unknown' so they can decide their own sex. That's nonsense," Franklin said in a Facebook post Wednesday.

Doty, who has a mustache and wears dresses occasionally, does not identify as male or female and prefers to be referred to as "they" rather than "he" or "she."

"I'm raising Searyl in such a way that until they have the sense of self and command of vocabulary to tell me who they are, I'm recognizing them as a baby and trying to give them all the love and support to be the most whole person that they can be outside of the restrictions that come with the boy box and the girl box," Doty told the CBC.

Doty is trying to get British Columbia (B.C.) to issue the infant with a birth certificate that does not have a gender marker.

However, the province is refusing to issue Searyl a birth certificate without a gender.

According to Doty's lawyer, B.C. birth certificates only accommodate a male or female specification.

Last month the province did send out Searyl's health care card with a "U" on it so that the child could receive medical services.

"I want my kid to have all of the space to be the most whole and complete person that they can be," Doty said.

Graham said the only way a person can ever be whole is through Jesus.

"The truth is, there is only (one) way we can ever truly be complete as a person, and that is by trusting Jesus Christ, the Son of God, as our Lord and Savior," he said.

"The Bible says we can be 'complete in Him.' He fills the void in our hearts, and can give us the 'peace of God which surpasses all understanding,'" he added. 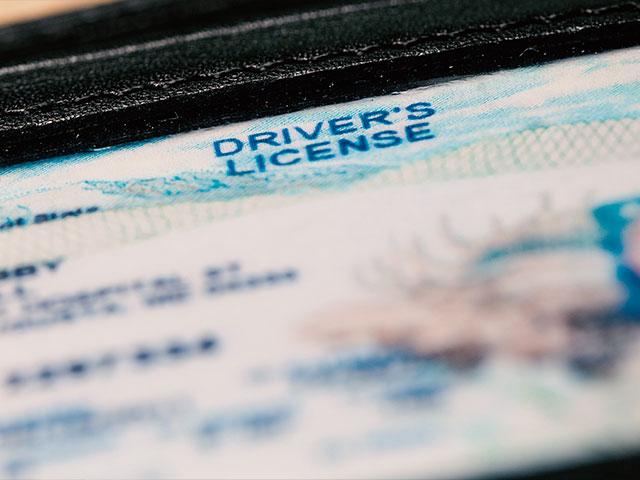