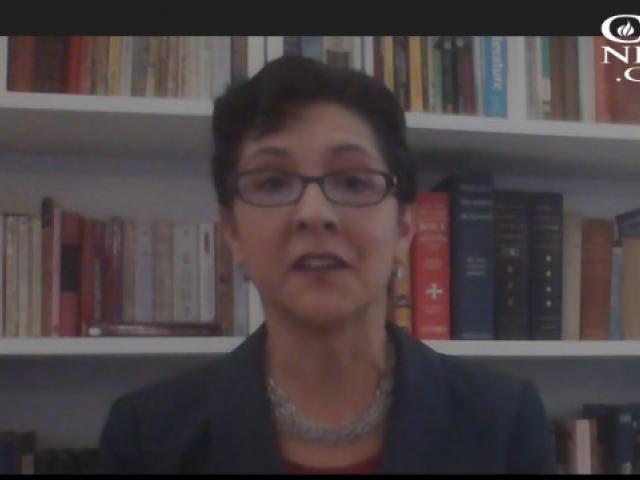 WASHINGTON – CBN News has learned of a potential conflict of interest involving a party to Charlie Gard's protracted legal battle.

Charlie is the terminally ill 11-month-old British baby who has garnered international media attention as world figures from President Donald Trump to Pope Francis weigh in on a case that pits Charlie's parents against the doctors who are treating him.

But there is another party who has a say in the matter.

Along with Charlie's mother and father – Connie Yates and Chris Gard – and Great Ormond Street Hospital, a judge appointed a guardian ad litem to represent Charlie, who "lacks capacity to make medical treatment decisions," according to records from the U.K. Royal Courts of Justice.

Victoria Butler-Cole is the lawyer who represents Charlie's unnamed guardian in court.

The guardian agrees with the boy's doctors, who say he should be taken off life support to avoid continued suffering from a rare genetic disorder for which there is no cure. But the boy's parents want their son to be treated in the U.S. with experimental gene therapy.

Butler-Cole sits on the board of trustees for an organization called Compassion in Dying, whose mission is to raise awareness of people's rights involving end-of-life care.

Its sister organization, Dying with Dignity – with whom it shares the same CEO, some staff, and office space – advocates for assisted dying for terminally ill, mentally competent adults, according to its website.

The two organizations' shared personnel, resources, and related philosophies raise the question of a potential conflict of interest, as Butler-Cole speaks on behalf of Charlie's guardian in court.

"I see a definite conflict of interest, precisely because what's at stake is really a question of values in terms of living," said Melissa Moschella, an assistant professor of medical ethics at Columbia University.

Her criteria for assessing medical dilemmas like Charlie's include examining the principles at stake in potential conflicts and asking who stands to benefit and who is potentially harmed. She also weighs other ideas like fairness, trust, and credibility.

"There is an ideological confict in the Charlie Gard case, because based on Butler-Cole's record and involvement with various groups, she appears to believe the value of life depends on the quality of one's life," Moschella expalined. "And when you play that out, some people would be better off not existing."

In a written statement supplied to CBN News, Butler-Cole's Compassion in Dying attempted to distance itself from its affiliate organization, highlighting its work to raise awareness and bolster existing legal rights pertaining to end-of-life care.

"Compassion in Dying is not involved in the campaign for assisted dying," the written statement said. "The organizations have separate boards but they share a CEO, some staff and premises. Board members of each organization are also supportive of the aims and values of the other."

"Whilst all three deal with life and death issues, there are clear differences between this case, and the work of Compassion in Dying and Dignity in Dying," the organization explained. "The Charlie Gard case is about making decisions in the best interests of a seriously ill child."

Butler-Cole also serves as an advisor to the Medical Mediation Foundation. It is described as a group that offers "mediation and decision-support to health professionals and families to help resolve conflicts about the medical care of a child."

The Medical Mediation Foundation said it has no position on what Charlie's best interests are, calling it "a matter for the clinical team, Charlie's parents and the courts."

"Charlie's guardian is a non-paid adviser to the Medical Mediation Foundation and does not work with MMF in any formal capacity," Sarah Barclay said in a written statement to CBN News.

Barclay who is the foundation's founder is also on the clinical ethics committee of Great Ormond Street Hospital, where Charlie is on life support.

Barclay served as vice chair for a time, helping to shape the hospital's decision-making framework addressing ethical issues about treatment or decisions that include "withdrawing invasive or life-sustaining care."

While this association may not represent a direct conflict of interest, Moschella believes it compounds the problem in a high profile case.

"Maybe others might argue there's no hard conflict of interest in this case, but the ideological positions makes this inappropriate," she said. 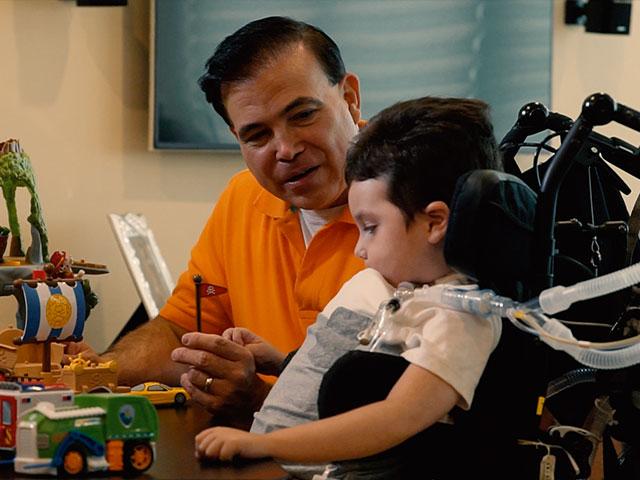