'Everyone, Everywhere': Stories of Evangelism and Conversion to Fulfill the Great Commission 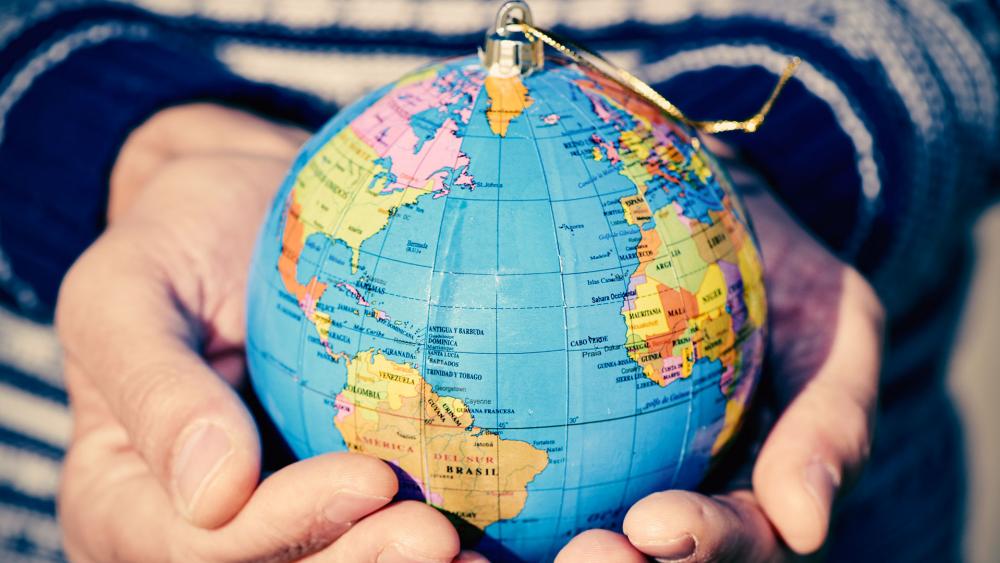 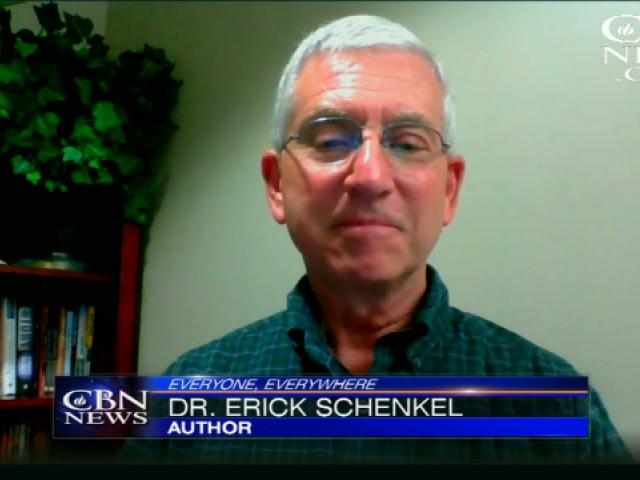 Dr. Erick Schenkel Says it’s All About Getting Back to the Great Commission in New Book, "Everyone, Everywhere”

Dr. Erick Schenkel's new book, "Everyone, Everywhere: Glimpses of God's Global Work Through People Like You," is all about getting back to the Great Commission to bring the Gospel to all people, everywhere, and live in celebration of God's gift of salvation.

Schenkel says he wrote the book because the church is often distracted from carrying out this call.

"It's such a wonderful blessing to give our lives totally to fulfilling Christ's Great Commission in the world," he says. "Taking that message to the world is really the most important thing that Jesus ever asked us to do."

Schenkel has lived out this calling himself. He had a comfortable life – he pastored a small church and was studying at Harvard University.

But when he learned about people in the former Soviet and Islamic-controlled nations that were almost completely unreached with the Gospel, he was compelled to leave.

He says it was "too good an opportunity not to go."

Schenkel writes about this idea and the concept of participation – of man working with God to accomplish his will.

"What is a surprise is that God is at work through us, when he could choose to work alone," he writes.

"He invites you, and everyone, to partner with him, not just to do the work but to experience the success and joy that comes with taking a lead of faith."

Not without a Cost

Schenkel's call didn't come without cost. After spending four years in a "Central Asian former Soviet-Muslim republic," he and his wife were nearly beaten to death in their home by four men wielding hatchets.

Yet amazingly, the experience allowed him to reach even more people with the Gospel.

In less than a month, he went back to the country. His wife took 10 months to heal, but she eventually came as well and brought their two children.

"When the people in that city saw that we loved them enough to come back and that Jesus could give us the grace and the strength to overcome even difficult obstacles and situations, it opened doors for us and opened the ears of people to the message of Christ in ways that we hadn't experienced before," he said.

Schenkel also works as the executive director of the Jesus Film Project. The project involves teams going all over the world and showing audiences a movie that portrays the story of Jesus and the Gospel.

He says his favorite story of salvation in "Everyone, Everywhere" is about a prisoner who was changed by this ministry. The man was serving time for petty crime when one of Schenkel's friends brought a projector into the prison to show the Jesus film. The prisoner asked if he could use it. Schenkel believed he wanted it so he could show pornography.

But Schenkel's friend told the prisoner he had to watch the Jesus film.

Sure enough, the prisoner's life was changed.

"After he watched the Jesus film once, he was so touched that he watched again," said Schenkel.

When the man's friends came over, he showed them the film too.

"By the next morning, he had watched the film four times and the beauty of Christ had touched his heart and he became a believer," said Schenkel.

"If you could see the dozens of groups that one man had started because if life was touched by seeing the message of Christ, it's just a wonderful thing."

Schenkel hopes others will catch the hunger to share Jesus and they will partner with God in His plans.

"My vision is to see movements everywhere so that everyone knows someone who truly follows Jesus," he writes.

"A movement is a groundswell of committed followers of Jesus who pray and work together believing God for an impact that only the Holy Spirit can deliver."

He believes this generation could see the Great Commission carried out.