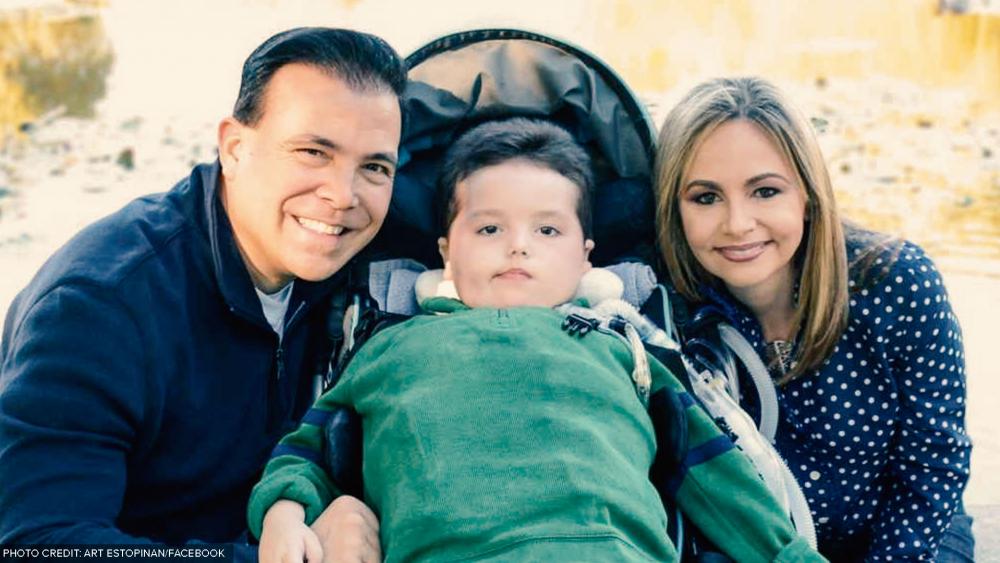 The father of a six-year-old boy with the same rare genetic condition as Charlie Gard says if he had been born in the UK, he'd be dead.

Arturito Estopinan was the first person in the United States to receive the experimental nucleoside therapy.

"We saw a difference in our son in just three months. Before the therapy, he'd been unable to move his fingers or toes but after several months he could move his hands and feet. He was also more alert and awake. It was amazing to see our little boy coming back to us," his dad Arthur said.

"There were no side effects either and after a year on the experimental medications he was well enough to come home," he said on Good Morning Britain.

Art said he put Charlie's parents in contact with the Columbia University Medical Centre in New York City where he says he "found hope" for his son according to The Sun.

A US hospital offered to ship the drug for the experimental therapy to the UK in an effort to treat Gard.

They also offered to admit the 11-month old if "legal hurdles" could be cleared.

Great Ormond Street Hospital insists further treatment will do no good and Foreign Secretary Boris Johnson says it would be impossible to transfer Charlie to another hospital, according to BBC.

Connie Yates told Good Morning Britain that President Trump's intervention, Monday on Twitter, kept the hospital from shutting off his life-support at the beginning of the week.

Trump is reportedly planning to confront UK Prime Minister, Theresa May about Charlie Gard in a one-on-one meeting at the G-20 Summit this weekend. 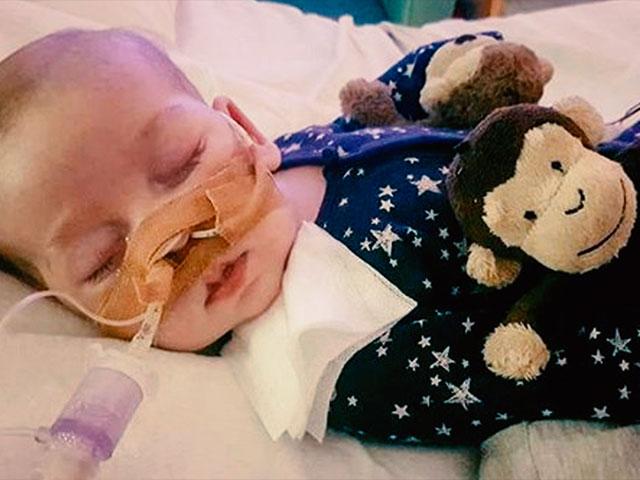