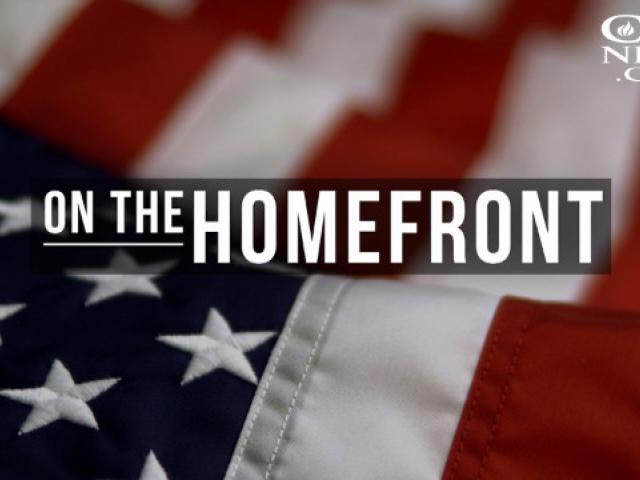 Iran has launched its Simorgh (Phoenix) space launch rocket, which can be used to send satellites into space, state television reported on Thursday.

Iran's last space launch in April of 2016 failed to place a satellite into orbit, the official said.

Just days after President Donald Trump took office, Iran conducted its first ballistic missile test under the new administration, prompting the White House to put Tehran "on notice." Since then there have been other ballistic missile and cruise missile tests, including one from a midget submarine in early May -- a type of submarine used by both Iran and North Korea.

News of Iran's rocket launch comes as more evidence emerges that North Korea is also preparing to test another ICBM, perhaps as early as Wednesday night -- a date that would coincide with the 1953 Korean Armistice Agreement, which ended the fighting in the Korean War.

Sources at the Pentagon told CBN News that North Korea has recently moved fueling equipment and trucks to a launch pad near the town of Kusong, near North Korea's border with China and about 100 miles north of the capital city of Pyongyang.

The North's first successful launch of a long-range missile capable of reaching Alaska -- a rocket the Pentagon now calls the KN-20 -- occurred on July 4, while the U.S. celebrated Independence Day.

That North Korean ICBM traveled some 1,700 miles into space, seven times higher than the orbit of NASA's International Space Station. The missile splashed down in the Sea of Japan hundreds of miles off the Korean peninsula.

At the top of this article. watch The Homefront segment fromThe Global Lane as Erik Rosales provides more insights on North Korea. He also discusses President Trump's decision to ban transgenders from the U.S. military.