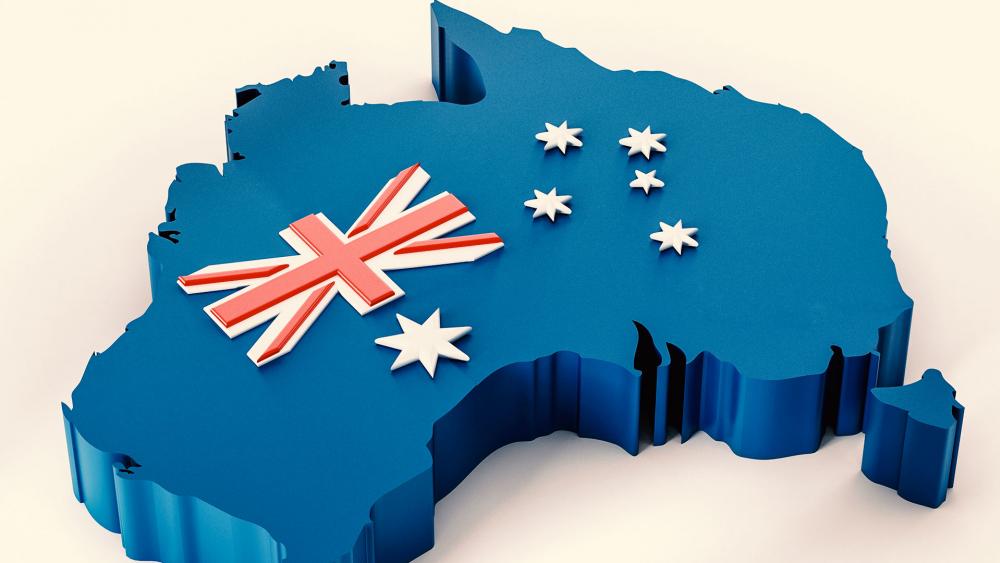 Government officials in the Australian state of Queensland have introduced a policy that would ban Christmas cards, references to Jesus, and anything that could be classified as “evangelization” from public schools, the Daily Mail Australia reported.

A recent Department of Education report voices concerns that unbridled freedom of religion has led to non-religious children being “forced” to entertain the Christian beliefs of their peers.

According to these officials, schools are expected “to take appropriate action” if they find that students who receive “religious instruction” are evangelizing to those who do not. “Evangelization” covers a range of speech and actions, including distributing Christmas cards with photos or words referencing Jesus’ birth and life, making religious-themed ornaments, and handing out bracelets to share “the good news about Jesus.”

If such evangelization is left unchecked, the report claims that it could “adversely affect the school’s ability to provide a safe, supportive and inclusive ­environment.”

According to the Daily Mail, the recent initiative comes after Queensland Education Minister Kate Jones promised to crack down on religious practices. The report has received negative reactions from religious freedom advocates and political leaders who fear Jones has gone too far.

Speaking to The Australian, Neil Foster, a religion and law professor, called the Department of Education’s requests “deeply concerning” and “possibly illegal.”

Centre for Independent Studies research fellow Peter Kurti said the report constitutes a “massive assault on freedom of speech and freedom of religion” and believes that the government’s concerns are completely unwarranted.

“I don’t think that children have the maturity to comprehend let alone evangelize,” he told The Australian.

On Thursday, Education Minister Jones assured that there have been no officials changes to state policy regarding the issue, stressing that “no one is telling a child what they can and can’t say in the playground,” Sky News reported.

Still, a number of Queensland members of parliament, including Fisher MP Andrew Wallace and Fairfax MP Ted O’Brien, have called the mere suggestion of such a policy “ludicrous,” and have called for the government to officially denounce the ban.