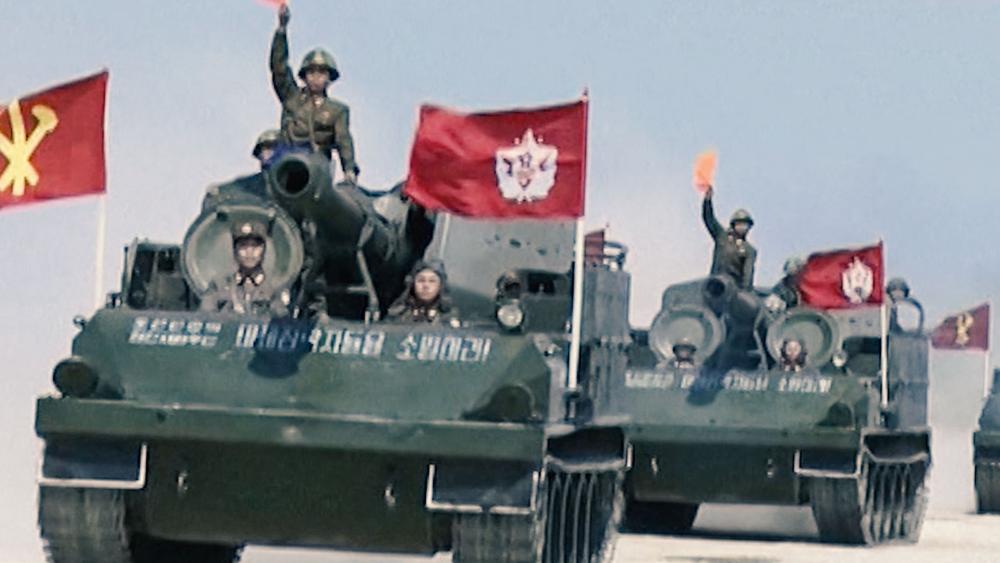 Despite rounds of international sanctions on Pyongyang, North Korea's trade deficit with China has risen to its highest level.

The news comes as the Trump administration continues to call on Beijing to use its economic leverage over Kim Jong Un's regime.

North Korea bought $1.67 billion worth of Chinese products in the first six months of the year, which helped push total trade between the two countries up 10 percent between January and June.

This is puzzling to economists because North Korea has no access to the international financial system, which other countries tap to fund their trade deficits.

China does not want a flood of millions of hungry refugees coming over its northeast border if the Pyongyang regime collapses, and it certainly does not want the 28,000 U.S. troops currently stationed in South Korea to be able to move all the way up the peninsula.