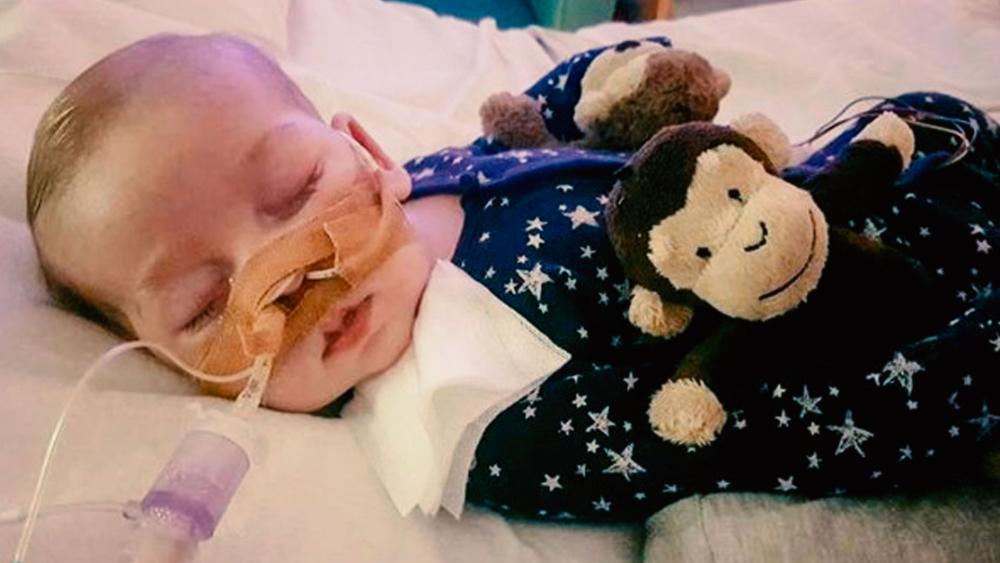 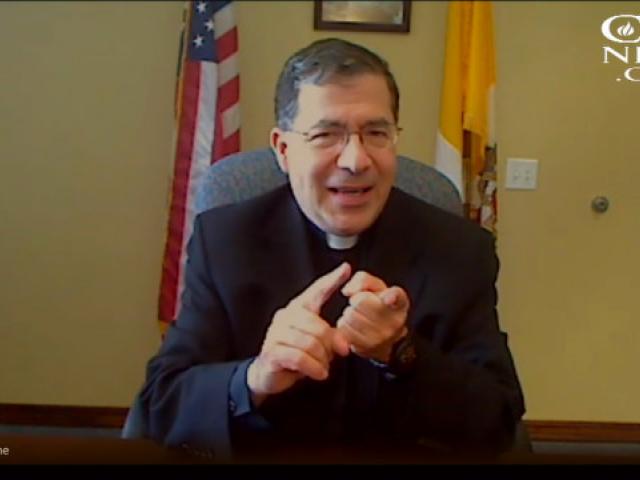 Watch CBN News' interview with Father Frank Pavone with Priests for Life on all the reasons why Charlie's case is so important.

A White House spokesperson says members of the Trump administration have spoken to the family of Charlie Gard. This after President Donald Trump offered to help the terminally ill child in the United Kingdom whose parents are fighting to give him a chance to live. The staffer says the president is "just trying to be helpful if at all possible."

"We have a friend and we also have someone here who as president is exercising the kind of leadership that a case like this requires," said Father Frank Pavone of Priests for Life.

"Really what's at issue here is a very much deeper question which of course the president is battling with on the whole issue of healthcare reform... and that is who makes these decisions? Can courts intervene and take away from parents the right to make decisions in regard to their infants and the care that they will get," Pavone also told CBN News.

Charlie Gard's parents are seeking to bring him to America for experimental treatment. However, doctors at the hospital where he's being kept alive are denying the parents the right to try and save their child and UK and European courts have backed them up.

He's not the only global leader speaking out.  On Sunday, the Pope called on the doctors of Charlie Gard to allow his parents to care for him until the end.

In a statement on Sunday evening, the Vatican said the Pope was following the case of the 10-month-old, who has a form of mitochondrial disease, "with affection and sadness" and was close to his parents: "For this he prays that their wish to accompany and treat their child until the end isn't neglected."

Charlie's parents, Chris Gard and Connie Yates, lost their appeal to the European court of human rights, last week, the final stage in a long battle to be allowed to take their son to the U.S. for a new trial therapy.

Pavone says these issues transcend national boundaries and individual cases. He says Charlie's case brings up many issues that are important like parental rights, "Parents requests here should not be overriden by a court system."

The American specialist who agreed to attempt the therapy for mitochondrial disorder on Charlie, said that it would be a "reasonable" attempt to save his life if he were in a hospital in the U.S., according to the Telegraph. The doctor has not yet been identified.

Doctors at Great Ormond Street Hospital say the infant has no chance of survival.

Gard and Yates appeared on a video Thursday, sobbing as they shared that their son would soon be taking his last breaths.

"He'd fight to the very end, but we're not allowed to fight for him anymore," Gard said in the video statement. "We can't even take our own son home to die."

Supporters worldwide are standing with Charlie and his parents expressing their disgust, sorrow and sympathy online.

Who on these boards are heartless & cruel enough to not let a baby theyve condemned to die go home to be w/ his parents?? #LetCharlieGoHome

What on earth is going on? Let this poor family spend their last hours together at home in private! #LetCharliegohome #GOSH #GreatOrmondst

On Friday, Yates told the Daily Mail that Great Ormond Street had agreed to give them a little bit more time with their son.

"We have been in talks today with Great Ormond Street and they have agreed to give us a little bit more time with Charlie," she told the Daily Mail. "We are really grateful for all the support from the public at this extremely difficult time. We're making precious memories that we can treasure forever with very heavy hearts. Please respect our privacy while we prepare to say the final goodbye to our son Charlie."

His parents have raised nearly 1.4 million pounds ($1.8 million) for Charlie's treatment. Yates had said previously that the funds will be used to support children with similar genetic disorders should they lose their case. 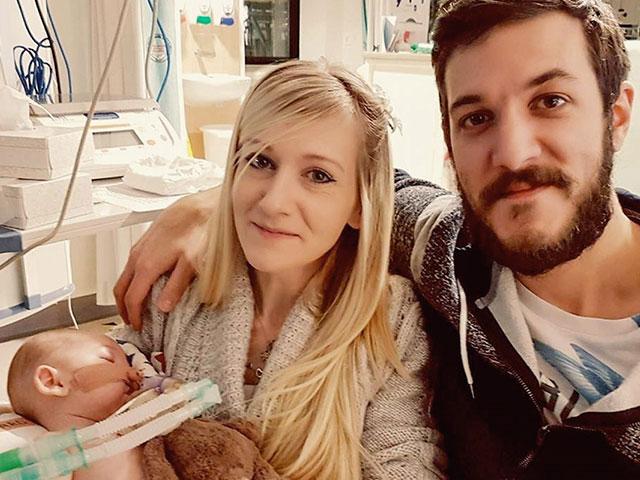