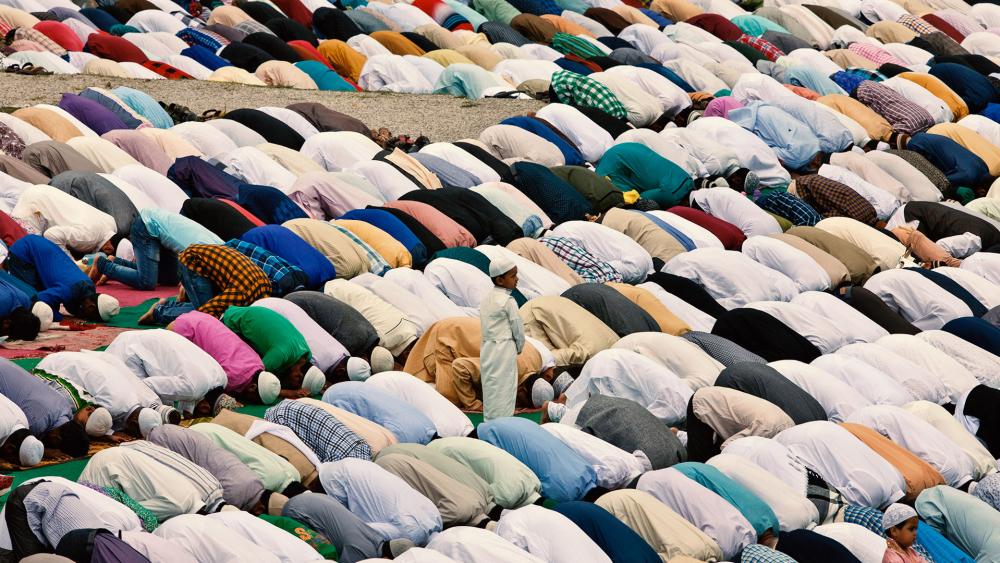 This year's Ramadan, the Islamic holy month of fasting, has been one of the bloodiest in modern history.

Figures compiled by Breitbart News, show a record number of 1,627 people were murdered by Islamic terrorists during 30 days of prayer and fasting that started May 27 and ended June 24.  More than 1,800 were injured.

Those numbers are significantly higher than 2016 when 421 people were killed and 729 injured.

The large majority of the victims are Muslims.

The attacks occurred in 29 countries in Africa, Middle East and Asia, with Iraq bearing the brunt of the attacks.

On Sunday, the first day of Eid al-Fitr, marking the end of Ramadan, thousands of Iraqis flocked to mosques in Baghdad to pray for peace.

"I pray to God that the first day of Eid will be a day of peace and security for Iraq and all Iraqis, "said Sayef al-Zaidie, a local Islamic preacher.

The end of Ramadan comes this year as Iraqi forces have been waging a fierce battle to retake Mosul, the country's second-largest city, from Islamic State militants.

Many of those who took part in Sunday prayers hoped for victory against the Islamic militants.

"I pray to God to protect those who fighting the Islamic State group," said Yahya Misef, a Muslim worshipper. "I also pray to God to that all the displaced will be able to go back to their homes."

Fasting during Ramadan is one of the five pillars in Islam, and is considered by many Muslims as a time of worship and contemplation.

For radical Islamic groups like ISIS, killing during Ramadan is considered a "beloved" act to Allah.

ISIS released numerous messages before the start of the holy month urging followers to carry out deadly attacks.

"That's virtually assured," Spencer told CBN News. "The nature of Islamic belief regarding jihad and Ramadan...The Koran says fighting is prescribed for the Muslim, even though you dislike it, and Ramadan is all about doing the things that Allah wants you to do that you might dislike, and fighting being foremost among them."

Spencer says a growing number of Islamic jihadists use the month of Ramadan as a time of enhanced militancy.

"Allah promises that if you wage jihad in Ramadan, the reward is 70 times greater than if you were waging it outside Ramadan," Spencer told CBN News. 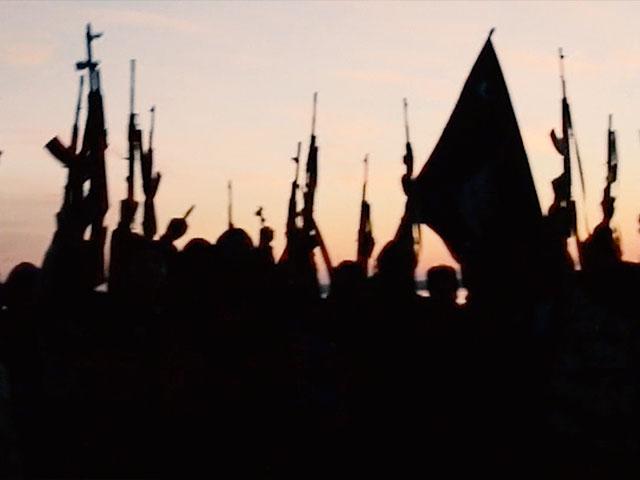