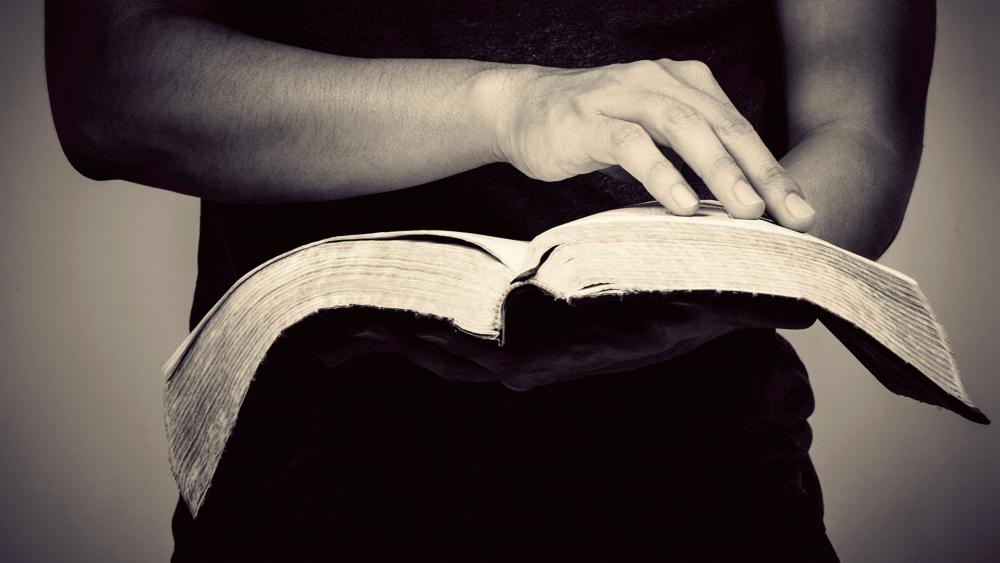 Cornerstone Christian Academy in Alberta, Canada, is being told to stop teaching scriptures that may be considered "offensive."

Battle River School Division (BRSD) chair, Lauri Skori, told Cornerstone's chair, Deanna Margel, that "any scripture that could be considered offensive to particular individuals should not be read or studied in school."

Skori said it would be inappropriate for the school to share "any teachings that denigrate or vilify someone's sexual orientation."

On June 15, the school and the board met to further discuss the issue. The National Post reports that 50 Cornerstone representatives were present.

Skori accused Cornerstone of turning the "discussion into a public spectacle."

She also said Cornerstone had "broken our trust" and was trying to "create controversy" by drawing attention to the issue.

"The actions of the Society have not only harmed our relationship, but have put our children, our staff, our school and our school division in harm's way," Skori said.

Cornerstone, a K-12 school, accepts funding from the Canadian government. It's listed as an "alternate school."

They're under an agreement with the BRSD that protects their right to teach their basic tenets.

But Skori has been putting pressure on Cornerstone to hide their Christian values for quite some time.

Earlier this year, she made Cornerstone remove a passage from 1 Corinthians from their website.

The passage read "Neither the sexually immoral nor idolaters nor adulterers nor men who have sex with men nor thieves nor the greedy nor drunkards nor slanderers nor swindlers will inherit the kingdom of God."

She even told Cornerstone remove a scripture about immortality written on a wall in the school.

Cornerstone has sought legal counsel with the Justice Centre for Constitutional Freedom (JCCF).

JCCF president John Carpay sent the board an eight-page letter pointing out issues with the "unwarranted and unrealistic" ban on scripture and other language important to Cornerstone's identity.

Eight hours after Carpay sent his letter, the board responded via email that they would maintain their position, according to Margel.

Carpay says the school should be allowed to teach Christian values.

"Trustees enjoy the legal right to send their own kids to various schools that align with the parents' beliefs and convictions," said Carpay in a statement. "But these trustees have no right to impose their own ideology on schools they disagree with."

Carpay also says this issue is one that relates to all schools in Canada.

"The government's duty of neutrality, required by the Supreme Court of Canada, means that a school board cannot dictate whether verses in the Torah, Koran, New Testament or Guru Granth Sahib are acceptable," he said.