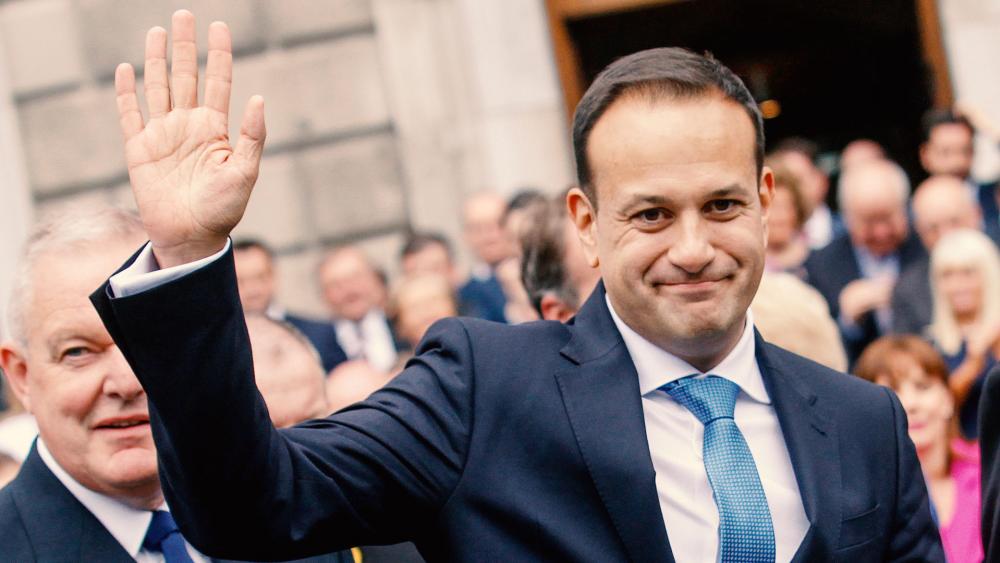 He is said to be liberal on social debates such as gender issues and abortion, but is criticized for his right-leaning economic views.

Varadkar wants to expand abortion options, telling The Irish Times that he disagrees with Ireland's current constitutional position that equates the unborn child's life to that of the mother's life.

"What we have at the moment...is this kind of absolute right to life where the unborn's life is equal to that of a pregnant mother, I don't agree with that. I think that is too restrictive," he said.

He has confirmed there will be a referendum on the Eighth Amendment to the Irish Constitution on abortion next year.

The current amendment gave recognition to the right to life of an unborn child. It was signed into law on October 7, 1963.

In his acceptance speech Wednesday, Varadkar said politics of the past no longer work.

"The government that I lead will not be one of Left or Right because those old divisions do not comprehend the political challenges of today," he said.

"The government I lead will be one of the new European centre as we seek to build a republic of opportunity," he said.

Varadkar was first elected to political office when he was 24 and came out as being gay later in 2015.

He is the son of an Irish nurse and a doctor from India.

Former Prime Minister Enda Kenny nominated Mr Varadkar to succeed him saying that he would carry out the role with integrity and skill.

Delighted to appoint @simoncoveney as Deputy Leader of @finegael. Together we will guide FG's role in Govt and re-energise the party