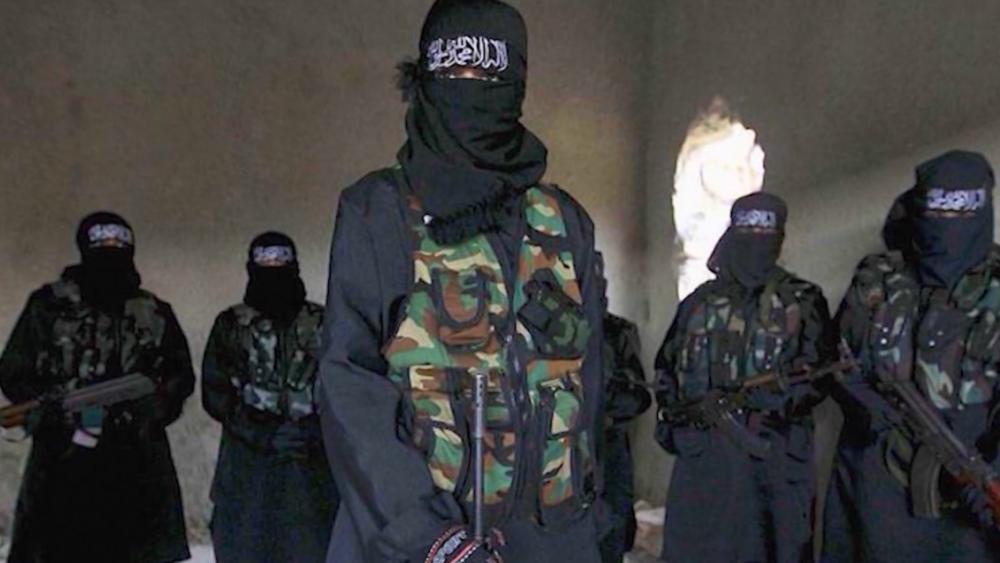 ISIS is facing a major defeat as opposition forces backed by the United States are surrounding their capital city.

U.S. coalition forces are increasing the pressure in their battle against ISIS in Syria.

Mattis says his order from the president of the United States is to eliminate the Islamic terror group once and for all.

So now a major battle is underway as Kurdish and Arab fighters backed by the United States are carrying out an offensive against Raqqa, Syria, which had served as the so-called caliphate or capital of the Islamic State.

For several months, U.S.-backed coalition forces have been encircling the symbolic and strategic city, which ISIS seized in 2014 and has used as a base to plan attacks abroad.

Up to 4,000 jihadists are reportedly defending Raqqa, and the coalition forces are wearing them down. Mattis says once the group is completely surrounded, they'll go in and clean them out.

"Our intention is that the foreign fighters do not survive the fight to return home to north Africa, to Europe, to America, to Asia, to Africa, we are not going to allow them to do so. We are going to stop them there and take apart the caliphate," said Mattis.

MORE FROM CBN NEWS:
Iraqi Christians Fighting ISIS on Their Knees
The Spiritual Battle that Could Decide the Fate of the Mideast

Faced with defeat in Raqqa, ISIS is moving its forces elsewhere in the region.

But as ISIS faces major setbacks in Syria and Iraq, the group is telling its followers not to give up.

In one of its recent magazines, the group tells readers to "worship your lord until death comes to you" and reminds fighters that "hardships cause a hidden strength."

It goes on to say that Islam needs men who are "inclined to work hard, find comfort in pain and toil, strong resolutions and those who refuse to be entangled by weariness… so roll up your sleeve."

In an audiotape released this week, an ISIS spokesman called on supporters to launch attacks in the US and Europe during Islam's holy month of Ramadan which began two weeks ago.

Since then, there have been 95 terror attacks by radical Muslims that have killed roughly 1,100 people, including victims in Britain, Egypt, Iran and the Philippines. 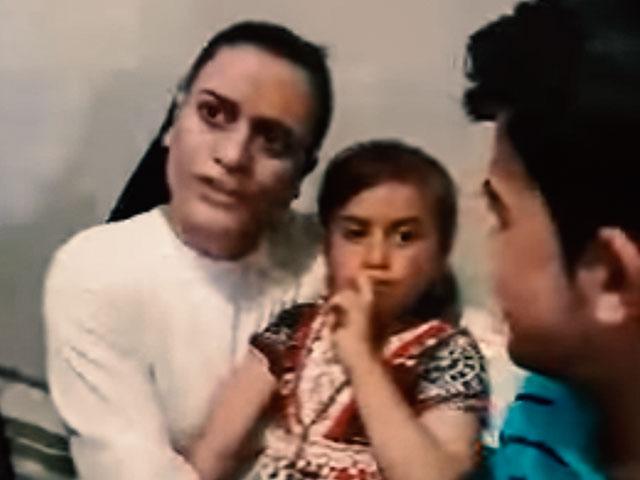