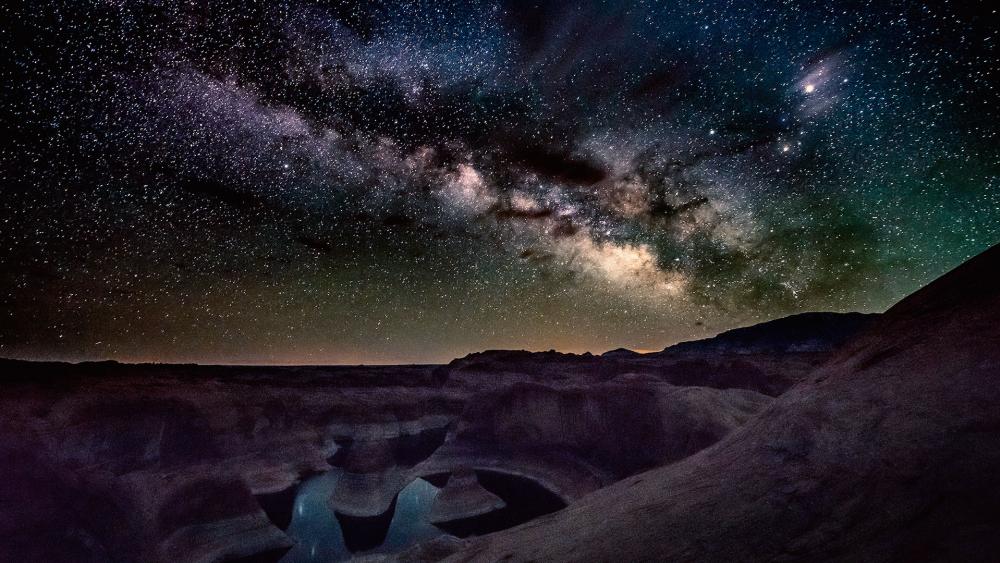 NASA continues its search for life beyond planet Earth, and astronomers released a list this week they believe will help in that search.

Scientists circulated a list of 4,034 objects they are 90 percent positive are planets orbiting other stars, The New York Times reported.

The new tally is the last and most dependable finding from a survey of a small area of the Milky Way galaxy by NASA's Kepler spacecraft -- a survey that took four years.

"The search for planets is the search for life," said Dr. Natalie Batalha, a Kepler mission scientist from NASA's Ames Research Center. "These results will form the basis for future searches for life."

"It's amazing, the things that Kepler has found," said Dr. Susan Thompson of the SETI Institute, who compiled the list. "It has shown us these terrestrial worlds, and we still have all of this work to do to really understand how common Earths are in the galaxy. I am really excited to see what people are going to do with this catalog."

The list will help scientists develop a powerful space telescope to be used in around 15 years, which could detect planet images orbiting stars.

Batalha said the findings include, for the first time, at least one planet that is very similar to Earth. It's known as Kepler Object of Interest or 'KOI 7711' and is only 30 percent wider than Earth. Its orbit is very close to one year.

"With this catalog, we are turning from individual planets to trying to understand the demographics of these worlds, which are similar to Earth," Thompson said.

Some of the new planet candidates are in the "Goldilocks" zones of their stars, The Times reports. That means the heat their stars give off is just right -- not too hot or cold -- for liquid water to exist.

Kepler scientists are trying to determine how far away these objects are.

The Kepler spacecraft is passing the torch to a new satellite, TESS, which stands for Transiting Exoplanet Survey Satellite. It launches next year.

TESS's mission involves examining large sections of the sky to find planets orbiting around the closest and brightest stars.