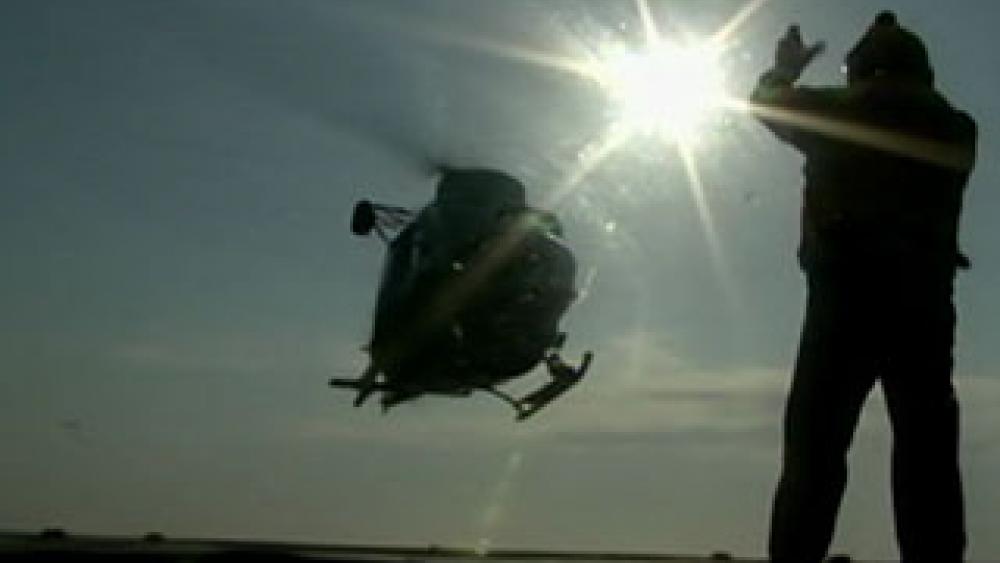 NATO's secretary general says allies have agreed to send more troops to Afghanistan to help train and work alongside the country's security forces.

"Fifteen nations have already pledged additional contributions to the Resolute Support mission, and I look forward to further announcements from other nations," he added.

The move comes in response to a request from NATO commanders who say they need as many as 3,000 additional troops from the allies.

That number does not include an expected contribution of roughly 4,000 American forces. They would be divided between the NATO training and advising the mission in Afghanistan, and America's counterterrorism operations against the Taliban, al Qaeda and Islamic State jihadists.

Britain has said that it would contribute just under 100 troops in a non-combat role.

"We're in it for the long haul. It's a democracy. It's asked for our help and it's important that Europe responds," British Defense Secretary Michael Fallon told reporters. "Transnational terror groups operate in Afghanistan are a threat to us in Western Europe."

European nations and Canada have been waiting to hear what U.S. Defense Secretary Jim Mattis will offer or seek from them. U.S. leaders have so far refused to publicly discuss troop numbers before completing a broader, updated war strategy.