Ontario, Canada has passed a "totalitarian" bill that allows the government to take kids from their parents. The bill is a danger for Christian-based homes where parents believe gender is assigned by God.

Pro-family advocates warn that Bill 89 gives the state more power to take children from families that disagree with the LGBT agenda.

LifeSiteNews.com reports government agencies will be permitted to ban couples who disagree with the agenda from fostering or adopting children.

"Gender identity" and "gender expression" are required to be considered "in the best interests of the child.

The bill entirely ignores the parents' religion and faith and mandates that child protection services consider only the child's own "creed" or "religion" when looking at the best interests for the child.

"With the passage of Bill 89, we've entered an era of totalitarian power by the state, such as never witnessed before in Canada's history," Jack Fonseca, senior political strategist for Campaign Life Coalition, said.

"Make no mistake, Bill 89 is a grave threat to Christians and all people of faith who have children, or who hope to grow their family through adoption," he added.

Life Site repots the Minister of Child and Family Services Michael Coteau says if a child is told to change from being transgender, that should be considered child abuse.

"I would consider that a form of abuse, when a child identifies one way and a caregiver is saying no, you need to do this differently," he said.

"If it's abuse, and if it's within the definition, a child can be removed from that environment and placed into protection where the abuse stops," he added.

Pro-life activist and project manager for the Campaign Life Coalition, Jack Fonseca says the police will now be able to bust down your door if your child is not allowed to be gay or transgender.

Children's Aid agencies also reportedly now have "a type of police power to bust down your door, and seize your biological children if you are known to oppose LGBT ideology and the fraudulent theory of 'gender identity', if for instance, some claim is made that your child may be same-sex attracted or confused about their 'gender,'" Fonseca said.

Fonseca says he found out about several couples who were turned down for adoption on account for their religious beliefs about tradition and sexuality.

He argues that a lack of leadership by Christians is destroying the country.

"The lack of spiritual leadership is killing us. Every single time that Liberals, either federally or provincially, roll out the LGBT juggernaut to take away our rights, or to demonize us as bigots, we hear nothing but silence from the Church. This has to stop." 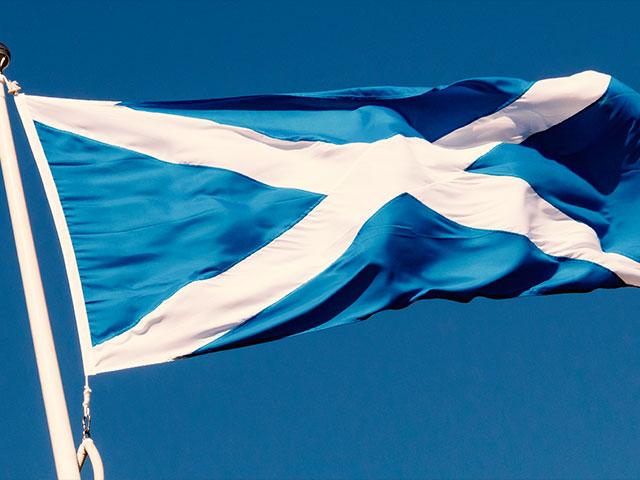